The new promo of The Kapil Sharma Show is finally out and the episode will see Kangana Ranaut grace the same promoting her movie Thalaivii that released on September 10. The episode will be a Ganesh Chaturthi special one and the actress will be seen as a guest sporting a beautiful traditional yellow saree. Talking about the same, Krushna Abhishek who appears as Sapna in the show, will be seen making fun of the actress' Mumbai office demolition that was allegedly ordered by the Maharashtra government as per Kangana's accusations.

The promo sees Kangana Ranaut being part of a courtroom segment wherein Krushna Abhishek says in Hindi that whenever something close to us gets destroyed, we only know the inner feeling. This leaves Archana Puran Singh in splits. While the Tanu Weds Manu Returns actress gives out nervous laughter. Furthermore, Kapil Sharma also pokes fun at the actress' infamous Y security at the airport that she had got while returning from her hometown in Himachal Pradesh to Mumbai. This was during her controversy with the Maharashtra government. 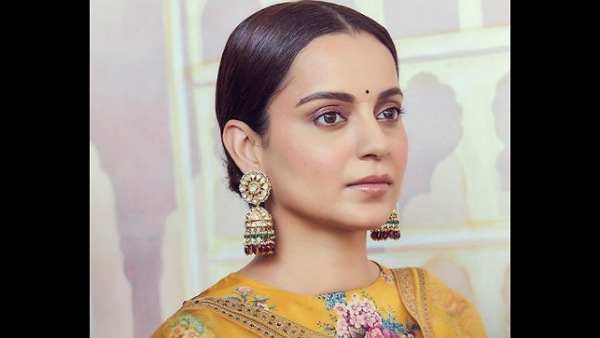 Kangana Ranaut Lashes Out At Hollywood, Says They Have 'Destroyed Other Industries'

Kapil Sharma could be seen asking Kangana Ranaut what one should do to get heavy security. To this the Manikarnika: The Queen Of Jhansi actress says that one only has to speak the truth. Apart from this, Kapil also asks Kangana how is she feeling about not being surrounded by any controversies. The Raaz: The Mystery Continues actress bursts into laughter on hearing the question. 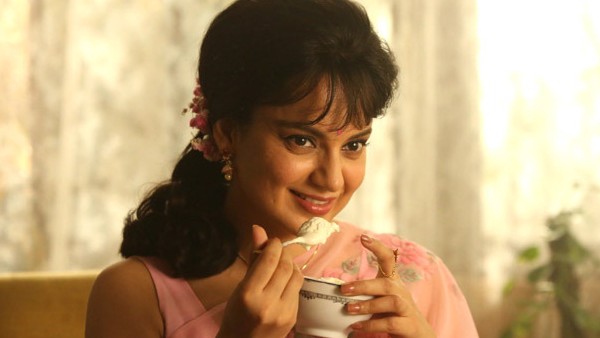 Kangana Ranaut Is Upset As Multiplex Chains Refuse To Screen Thalaivii; Says 'This Is Unfair & Cruel'

Kapil also brings out a fire extinguisher with him during the episode to which Kangana Ranaut enquires about the same. Kapil Sharma says in Hindi that people tell me that "Kangana ignites fire everywhere she goes so I have carried a fire extinguisher today with me on the show." Take a look at the new promo.

Kangana Ranaut has been receiving positive reviews about her performance in Thalaivii. The actress has essayed the role of former Tamil Nadu Chief Minister Jayalalithaa in the movie. The film has been helmed by AL Vijay and also stars Arvind Swamy, Madhoo, Bhagyashree, Nassar and others in pivotal roles. The actress will now be seen in films like Dhaakad and Tejas.