Netflix's new Korean drama Squid Game has garnered a global fan following. The thriller drama following a group of people forced to play deadly childhood games has taken the world by storm. The show released on September 17 has become one of the top 10 shows globally.

According to Netflix, the show was at number 2 right after release but raised up to the number 1 spot on September 21, just days after its release. The Korean drama has also been growing its global viewership at a rapid pace and is expected to surpass Bridgerton which was deemed as a Netflix show ever.

Talking about the show, Ted Sarandos, Netflix's co-CEO recently said that high-concept Korean survival drama has a very [big] chance of becoming the biggest Netflix show ever. Ted who recently made an appearance at Vox Media's Code Conference at the Beverly Hilton said, "We did not see that coming, in terms of its global popularity."

During the conference, Sarandos reportedly also shared two slides where one displayed the most popular Netflix shows while the other exhibited the total time spent viewing by hours within the initial 28-day window. Variety.com revealed that the first slider shows a proprietary metric of accounts that selected a given title in the first 28 days of its release. 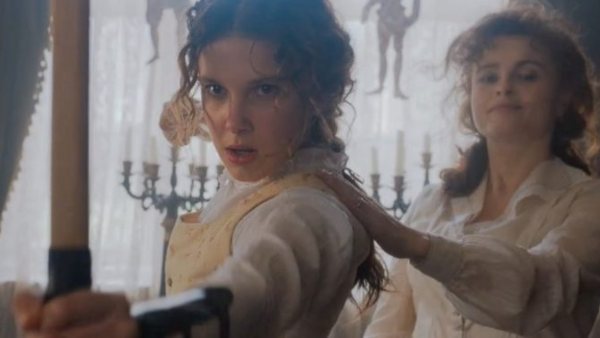 Earlier in January 2021, Netflix had announced that Bridgerton became the biggest show ever after the Shonda Rhimes drama was released on Christmas day 2020. 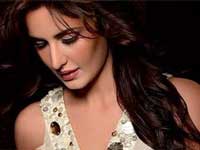 Coming back to Squid Game, it is a violent survival drama following a group of 465 people playing childhood Korean games to the death to win over 4.5 billion won. The nine-part series fits the main six characters against each other until one winner stands. The show stars Lee Jung-jae, Park Hae-soo and Wi Ha-joon in leading roles.