Renowned producer Pokuri Rama Rao breathed his last on Friday (July 3, 2020) after testing positive for COVID-19. He was admitted to a private hospital in Hyderabad after his health deteriorated. He was 65.

Going by several media reports, he was not responding to the treatments given by the hospital and was under medical observation. Though there are reports suggesting that he died due to COVID-19, there is no official statement about the same. If confirmed, the producer will be the first in Telugu film industry to succumb to the deadly virus.

Pokuri Rama Rao, together will his brother Pokuri Babu Rao had bankrolled several films like Ranam (2006), Yagnam (2004), Ontari (2008) and others under the banner Eetharam Films. His last rites will be performed on Saturday at Hindu Smashana Vaatika in Erragadda, Hyderabad. 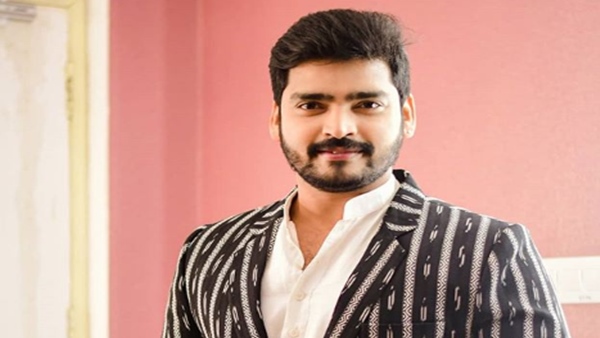 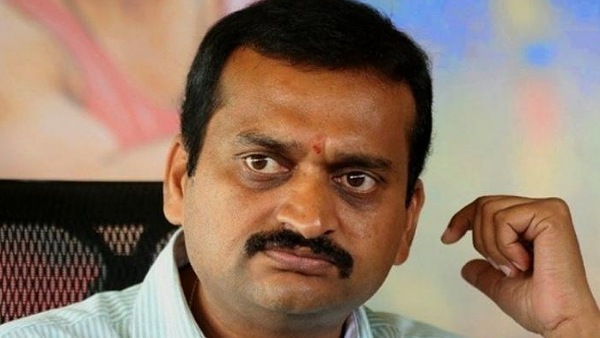