After releasing the beautiful romantic song 'Vasthunna Vachestunna' from the highly-anticipated Telugu film V, Amazon Prime Video today unveiled the BTS (Behind The Scenes) visuals of the song.

The video gives a glimpse of the filming of the song, where the team including actors Nivetha Thomas and Sudheer Babu, along with director Mohana Krishna Indraganti are prepping for the shoot to bring out the impeccable chemistry on-screen. The beautiful song has been crooned by Shreya Ghoshal and Amit Trivedi.

With all eyes on Nani's 25th film, the BTS video also shows us how the Natural Star got into the villain mode for the film.

V delves into the life of a cop who falls in love with a crime writer. When everything is going great, his life turns upside down when a killer puts across a challenge for him, with a puzzle to solve. Directed and written by Mohana Krishna Indraganti, the film stars Natural Star Nani and Sudheer Babu in the lead, along with Nivetha Thomas and Aditi Rao Hydari essaying pivotal roles.

Prime members in India and in 200 countries and territories can stream the digital premiere of Telugu film V, releasing on September 5, exclusively on Amazon Prime Video. 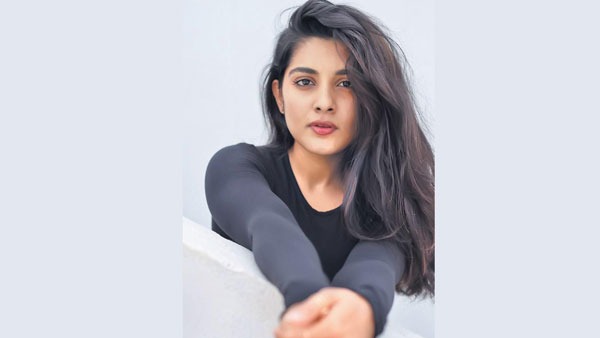 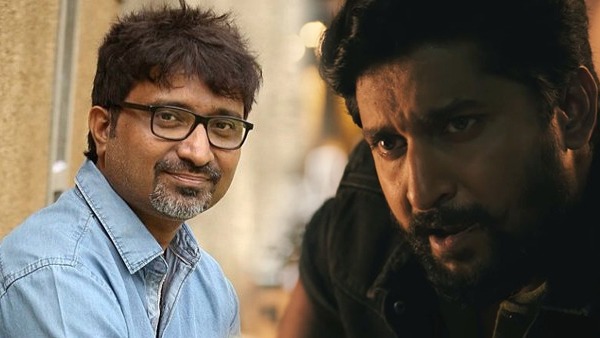