The grand premiere of Bigg Boss Telugu 5 was indeed a starry affair. The showrunners left fans excited as they introduced several popular faces from the TV and film industry this time. Let us tell you that 19 contestants had entered the madhouse including Siri, Sunny, Lahari, Anee, Sreerama Chandra, Lobo, Priya, Jessie, Priyanka, Shanmukh, Hamida, Nataraj, Sarayu, Vishwa, Umadevi, Maanas, Kajal, Swetaa and Ravi. Among the housemates, Saraya bid goodbye to the show recently, as she became the first eliminated contestant of the season.

Well, the grand premiere has again become the talk of the town as the latest grapevine suggests that the launch episode could only acquire a TRP rating of 15.71. Let us tell you that many regions of Andhra Pradesh and Telangana had reported heavy rain on the premiere day and if reports are anything to go by this might have affected the ratings of the show big time.

Currently, Bigg Boss Telugu 4 hosted by Nagarjuna is on the top spot with a TRP of 18.5. 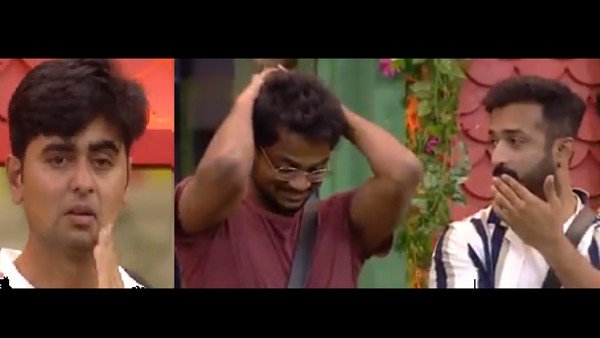 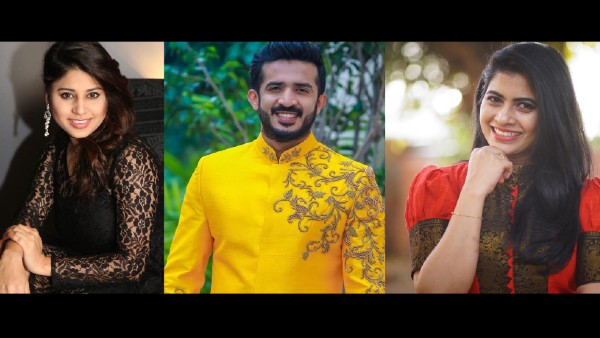 Bigg Boss 5 Telugu Voting Process: Here's How To Vote For Hamida, Ravi, Kajal And Others!