Nagarjuna Akkineni and Naga Chaitanya's latest release Bangarraju continued with steady shares, after a blockbuster opening in all the regions. Directed by Kalyan Krishna Kurasala, the supernatural drama has also registered a few records at the box office.

Bangarraju collected Rs 76 crore (gross) worldwide and it is the career-best figure for Nagarjuna. The film has also become the highest grosser for Nagarjuna in Andhra and Ceded regions. The movie grossed Rs 12 Cr alone in Ceded, wherein it did done good business. What's more, Bangarraju is still raking shares in a few territories even in its third week. 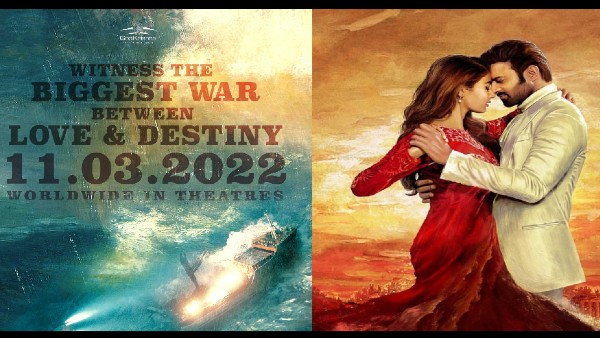 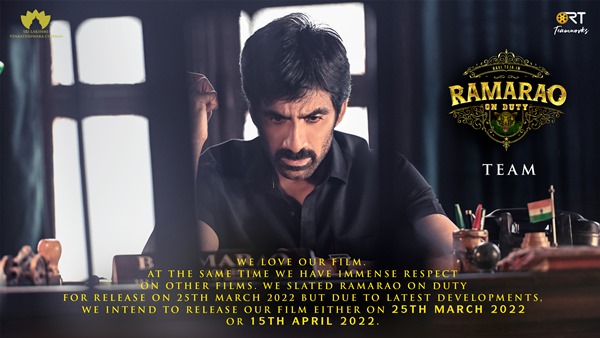 Ramarao On Duty: Ravi Teja Starrer To Release Either On March 25 Or On April 15

The film came when almost everyone postponed their movies due to the COVID-19 scare and it gave a major boost for Tollywood. This is the second success together for Nagarjuna and Naga Chaitanya, after Manam. Fans and the general audience felt the magic when Nag and Chay appeared together on the big screen.

Kalyan Krishna made it as a complete festival movie incorporating all the elements with Anup Rubens providing a superhit album.