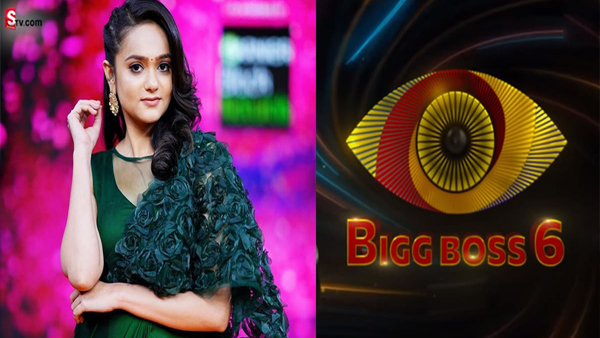 Except for Srihan, all the housemates are nominated for eviction for the 14th-weekend process. Among all, Revanth, Inaya, and Rohit are leading the public vote poll while Sri Satya, Keerthi, and Adi Reddy are falling behind. However, as we already know how public votes have got a minimum to do with the maker's decision to evict a contestant, insider buzz suggests that one among Keerthi or Sri Satya could possibly leave the house in the upcoming weekend.

Sri Satya and Keerthi are television actresses who rose to fame with the portrayal of several characters in soap operas. While Keerthi comes across as a mentally weak person who is good at physical tasks, Sri Satya is a clever girl with a sound mind and confidence. It is to be seen who among these two will pack their bags. Or, is someone else other than these two set to meet their family outside the house? Wait and see.

Both the contestants have a heart-wrenching personal life stories. Sri Satya fell in love and got cheated, which prompted her to end life. She was revived but her mother, owing to the sudden shock and grief has become paralysed completely. She is wheel-chair bound and cannot do anything on her own. Satya, who is the only bread winner of the family is said to have been working hard in several shifts to cater to them. Meanwhile, Keerthi, a native to Mangalore, lost her entire family in a car accident and is the only survivor. She adopted a girl child after settling down but the child couldn't survive a heart condition and passed away. 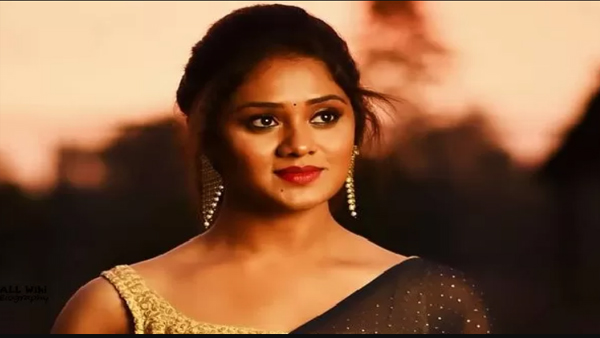 Stay tuned to Star Maa from 9 pm on weekends and 10 pm on weekdays to catch the latest happenings of season 6. The entire episodes of the season are also available on Disney+ Hotstar to stream. In addition, a round-the-clock telecast of the show is available for the fans of the contestants on Star Maa Music.