Lately, rumours have been rife that Rashmika Mandanna and Vijay Deverakonda are planning to tie the nuptial knot this year. It was reported that the actors will soon announce the same, while also giving details of their low-key relationship. However, looks like things are now going the other way around, as Vijay has finally reacted to the ongoing buzz.

Though he didn't mention the rumour in his tweet, it was evident that he was hinting towards the new talk of the town. On Monday (February 21), the Liger actor took to his Twitter handle and gave a savage reaction as he wrote, "As usual nonsense..Don't we just (heart) da news!" Although a section of social media users were perplexed with the star's latest tweet, others were seen faintly explaining the matter that persuaded Deverakonda to tweet so.

For the unversed, Rashmika and Vijay have worked together in films like Geetha Govindam and Dear Comrade, and their charming chemistry was the highlight of the entertainers, that many felt realistic, thus paving way for rumours about them dating. The duo has time and again reiterated that they are just good friends and maintain a warm camaraderie off-screen. Well, Rashmika was earlier engaged to a Kannada actor and her Kirik Party co-star Rakshit Shetty, however, the duo called off their engagement due to reasons unknown. 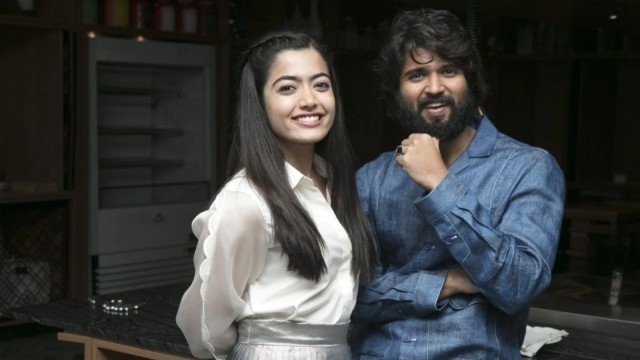 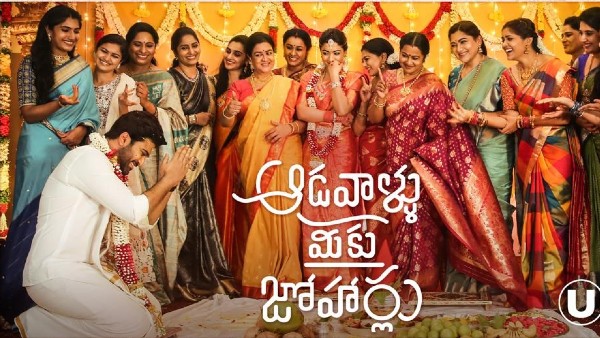 On the work front, Vijay is gearing up for his Bollywood debut. His upcoming film Liger with director Puri Jagannadh is going to be his first release post the pandemic. Rashmika, on the other hand, is basking in the success of her latest release Pushpa. She is also making her debut in Bollywood with Mission Majnu opposite Sidharth Malhotra. She also has Goodbye and Aadavallu Meeku Johaarlu in her kitty.