Deepika Padukone, is a sportswoman by heart and loves the game of Badminton. The actress represented India at the National level championship during her school days, and had won several trophies and medals for herself and her educational institution.

The daughter of ace Badminton player Prakash Padukone, Deepika, had a childhood filled with sports practices. The actress, used to wake up at 5 in the morning and attend physical training which includes running, exercise and Badminton. After her training, Deepika went to school, and right after school, she attended Badminton classes in the evening as well.

When asked about her childhood, Deepika Padukone was quoted as saying, "I would wake up at five in the morning, go for physical training, go to school, again go for playing badminton, finish my homework and go to sleep."

Also Read: Too Hot! Sunny Leone's Photoshoot For FHM Magazine Is Too Much To Handle!

Deepika Padukone, also played Badminton with National Badminton champion, Trupti Murginde during their childhood days. The duo are best friends even now and talk about the sport whenever they meet. Trupti Murginde, was quoted as saying,

"In early days Deepika and I used to practice badminton together. She was a very good player. Since then we are good friends. But after my marriage she has become my niece. But we still share the same bond and are good friends." 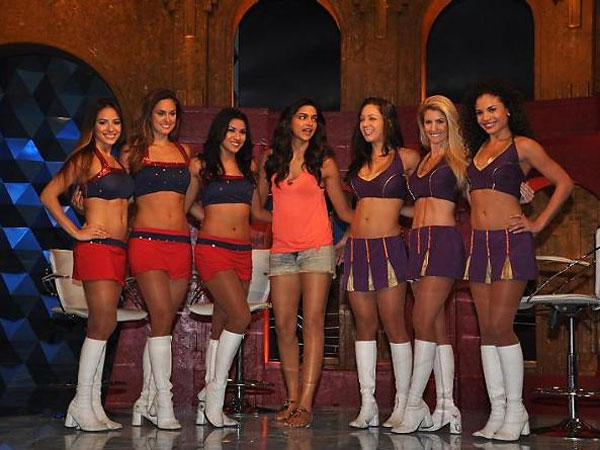 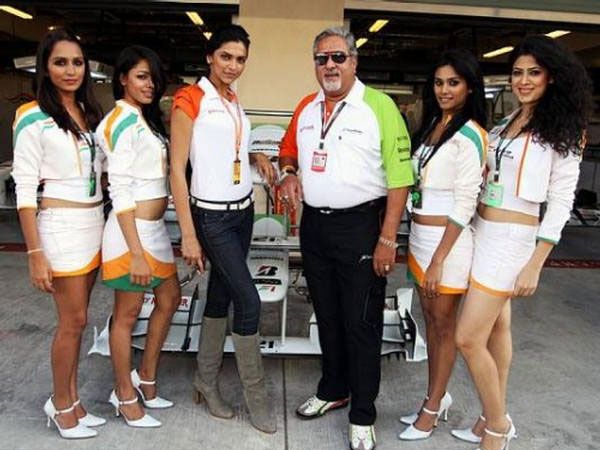 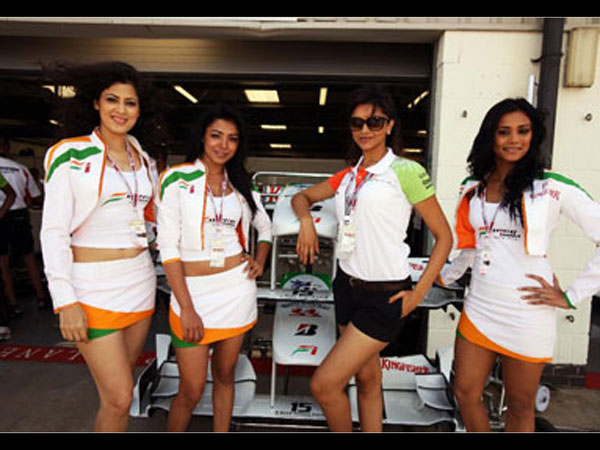 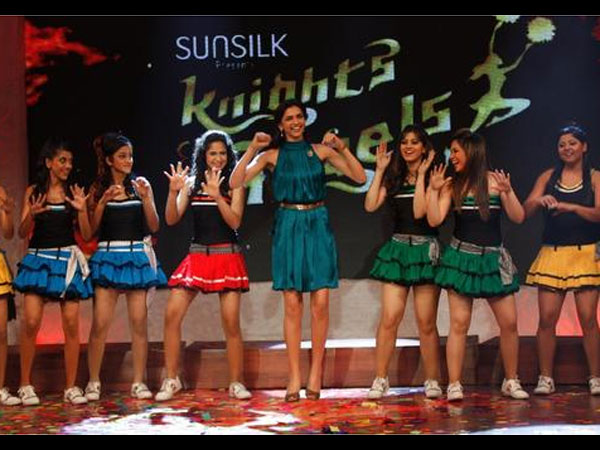 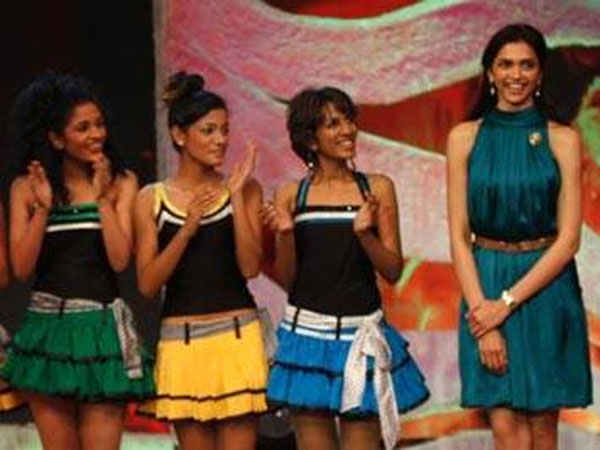 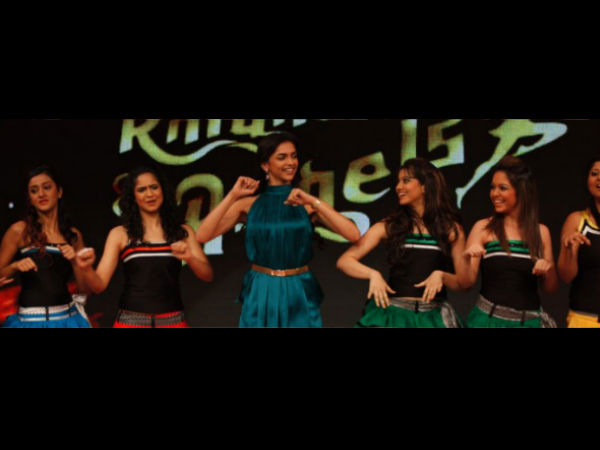 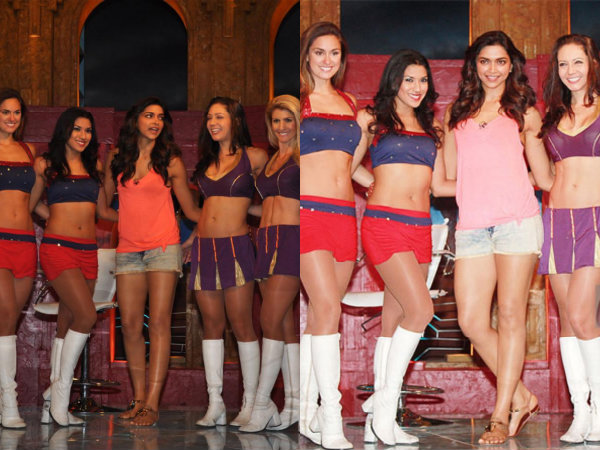 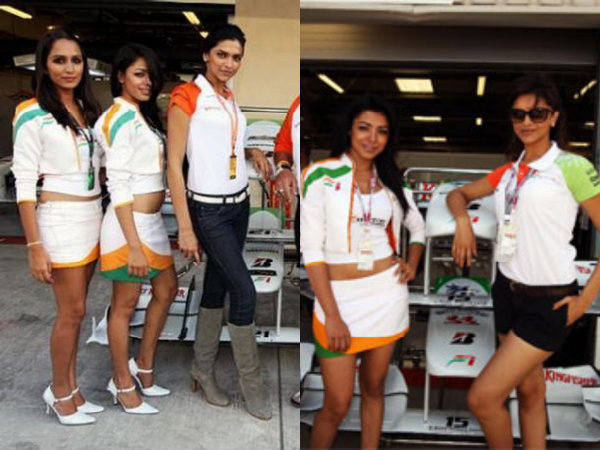 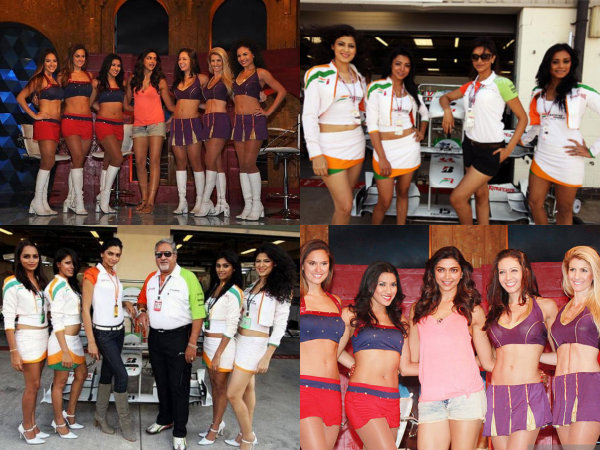