American filmmaker David Fincher had once said, "People will say, 'There are a million ways to shoot a scene,' but I don't think so. I think there's two, maybe. And the other one is wrong." Well, if you get your frame bang on, the scene lingers with the audience for a long time, sometimes even for years!

On Republic Day 2022, we bring you some of the best patriotic moments from Bollywood films which arose a strong feeling of patriotism and made us cheer for India!

Remember the scene in Mani Ratnam's Roja in which Arvind Swamy's character Rishi rolls over a burning tricolor with AR Rahman's haunting score playing in the background? It's hands down, one of the most rousing moments for an Indian in the history of cinema!

We bet most of you couldn't hold back your tears when Shah Rukh Khan's character Kabir Khan got all emotional to the tunes of 'Maula Mere' after his women's hockey team won the World Cup in the clima! No one could have pulled off this highly intense scene as flawlessly as King Khan.

Watch out for the scene in which Vicky Kaushal's character holds back his emotions at this brother's funeral. It speaks volume about the bravehearts in the Indian army who show exemplary courage and supreme sacrifice to protect the nation's integrity.

Our hearts swelled with pride when Akshay Kumar's character Arjun, gave major history lessons to a Brit who dismissed India as a 'land of snake charmers' in Vipul Shah's 2007 film Namastey London.

When Sunny Deol's Tara Singh gave a lecture on patriotism to Amrish Puri's character and others, and few minutes later, dug out a hand pump for a face-off with an angry mob, the audience in the cinema halls hooted and cheered for Sunny Paaji!

The scene where SRK's character Mohan Bhargava buys a glass of water from a young boy at the railway station, and gulps it down with great difficulty, is high on emotional appeal. The way the actor has portrayed the guilt of privilege and helplessness in this scene, is highly commendable.

Out of all these, which is your pick when it comes to best patriotic moment in Bollywood? Let us know in the comment section below. 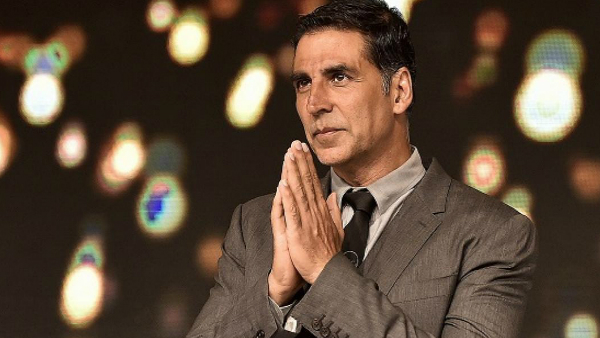 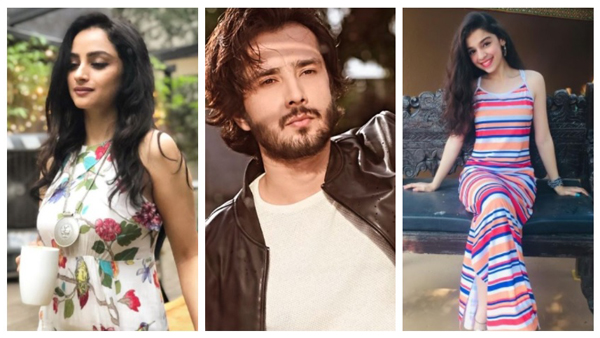