Ten years ago, when Zoya Akhtar's Zindagi Na Milegi Dobara starring Hrithik Roshan, Abhay Deol, Farhan Akhtar, Katrina Kaif and Kalki Koechlin hit the theatres, fans went crazy over the film. Before Zindagi Na Milegi Dobara, it was Farhan Akhtar's Dil Chahta Hai that became a sensation among youth. Both films were based on three friends and a road trip, which plays an important role in the film's script.

Now, we hear that Farhan is keen to direct a female version of Zindagi Na Milegi Dobara and wishes to cast Alia Bhatt in the lead role along with two other A-list actresses.

"While Farhan acted in ZNMD, this time around, he will be directing this yet untitled film. It is written by him and Zoya, and though the concept of road trip remains the same, the narrative is diametrically different from what they did in the 2011 film. They have locked on the broad idea of this story through the lockdown," (sic) revealed a source close to Farhan. 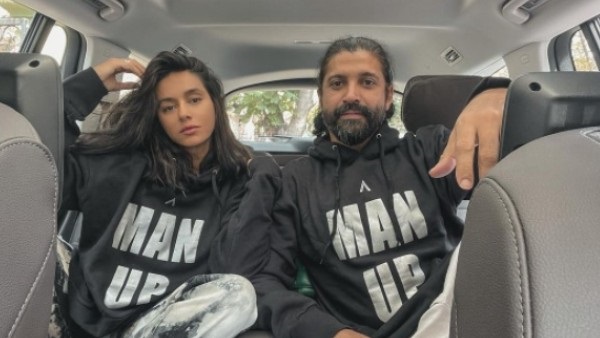 The source further stated, "He has discussed the probable collaboration with Alia and she is definitely excited to come on board the film. More meetings will take place throughout the year, and everyone is optimistic on this association to work out. Apart from Alia, two more A-list actresses will join the gang, however, they are yet to decide on the names."

Well, we would love to see Alia, Shraddha Kapoor and Parineeti Chopra together in this yet-to-be titled film. What's your take on it? Whom do you want as Alia's co-actresses? Tell us in the comments section below.

Meanwhile, Alia is currently busy with the shooting of her upcoming film Gangubai Kathiawadi.