It seems actress Kareena Kapoor Khan's demand of Rs 12 crore to play Sita in The Incarnation- Sita didn't go down well with the makers, and they chose to rope in actress Kangana Ranaut for the film. Yesterday, Kangana announced the film via her Instagram handle and her fans were ecstatic to learn about her upcoming project. 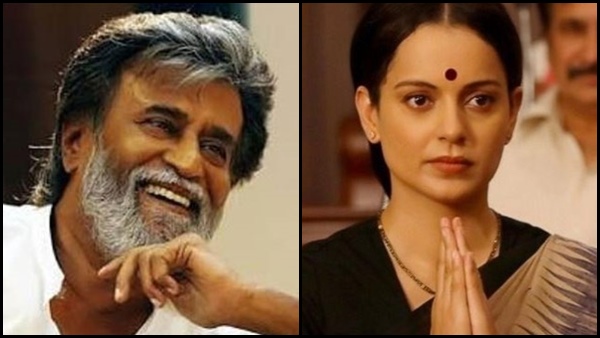 The Incarnation- Sita will be directed by Alaukik Desai. He took to his Twitter handle to share the news and wrote, "What was a mirage, is now a clarity. A dream of a pious character never explored is now a reality. I am ecstatic to bring Kangana Ranaut on board as Sita. This pious journey will change the course of how we perceive our mythology.Thank you SS Studio for your immense support and belief.

Sharing a screenshot of his tweet on her Instagram handle, Kangana wrote, "Thank you for this opportunity."

Ever since Kangana made an announcement about her casting in The Incarnation- Sita, netizens have been trolling Kareena Kapoor on social media. Many took nasty jibes at her and said that they're elated with the news of Kangana's casting in the film. Kareena's fan on the other hand are very disappointed with the announcement and slammed the makers for ditching the actress over her Rs 12 crore demand. 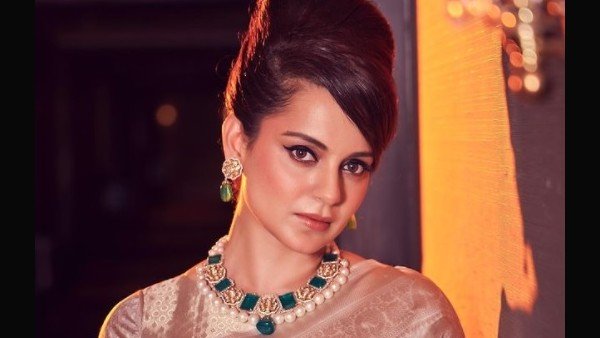 Kangana Ranaut Says Bollywood Has Become A Toxic Place; 'Nobody Is Happy For Another Person'

On a related note, earlier, actresses like Taapsee Pannu and Pooja Hegde came out in support of Kareena Kapoor Khan and slammed pay disparity in the film industry. They have said that Kareena is well-aware about her stardom and if she feels she deserves Rs 12 crore for a project, she shouldn't be judged or trolled for the same.

While Kareena has lost out on The Incarnation- Sita, she has Laal Singh Chaddha, Takht and Hansal Mehta's next in her kitty.