After playing a wrestler in Sultan, Salman Khan is currently busy with Kabir Khan's Tubelight and will soon start working on Ali Abbas Zafar's Tiger Zinda Hai. Recently there were rumours that he will feature in brother Sohail Khan's ambitious project Sher Khan. 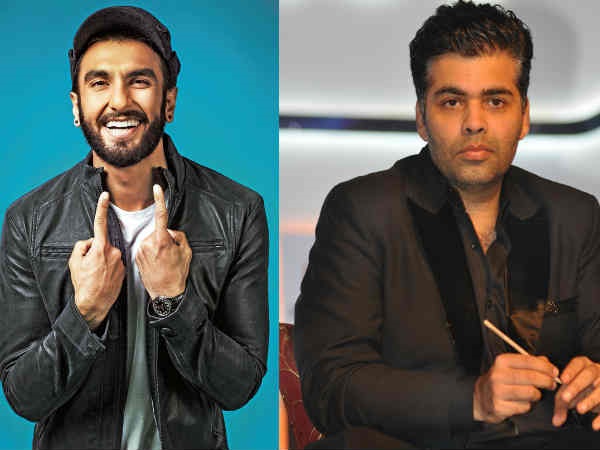 HEARD THIS: Karan Johar Signs Ranveer Singh For His Next To Be Directed By Rohit Shetty?

However Sohail has now claimed that Salman is yet to be finalised for the film that has been under wraps for four years now. He was quoted saying to Indian Express, "The casting hasn't begun as of now and Salman bhai hasn't been signed yet. We will begin approaching actors once the characters are prepared."

Further, Sohail even dropped hints that either Tiger Shroff or Varun Dhawan could replace the superstar in the film. He said, "If it is a mature character, then it will be Salman bhai but if the guy is young then we will approach someone younger - actors like Varun Dhawan or Tiger Shroff. But nothing has been finalised as of now."

Who do you think would be an apt choice for the film- Tiger or Varun? Do let us know.

Meanwhile, Sohail will be seen alongside his brother Salman in Tubelight. He was quoted saying, "I don't think I am allowed to talk about it but it is a small role. I play his brother. There are some four-five scenes with him and the rest are with the other cast members. It was great to be sharing screen space with Salman bhai after a long time." 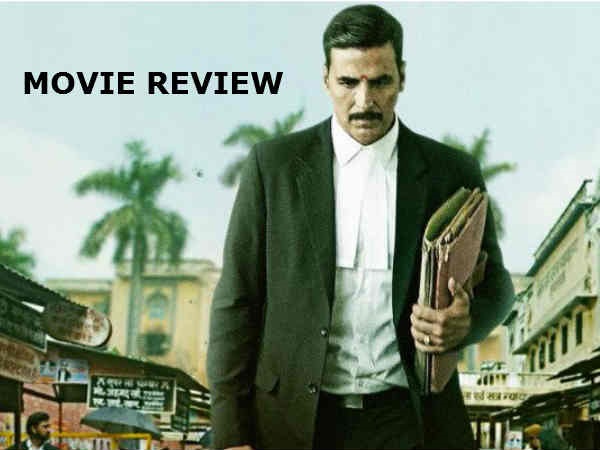 Movie Review: Akshay Kumar's Jolly LLB 2 Is Guilty Of Failing To Match Up To Its Predecessor!