Of late, lovebirds Ranbir Kapoor and Alia Bhatt have been painting the town with their sizzling chemistry in award functions. Earlier, the couple who were quite tight-lipped about their relationship, have been slowly dropping major relationship goals with their recent public appearances.

Ever since Ranbir-Alia have made their relationship official, time and again, we have been hearing rumours about their wedding. Recently, a report of the Bhatts and Kapoors meeting a pandit to fix the couple's wedding date, had surfaced on internet.

In an interview with a leading magazine, the actress said, "The only 'Roka' I'm going to is the restaurant in London. There's no roka happening for me. And why are you putting a year to my marriage?."

The Actress Feels She's Too Young To Get Married

"Marriage is not even in my bandwidth. There's too much happening in terms of work and life. I'm not saying that I can't be married and work as well. But I'm really too young."

The Actress Doesn't Want To Follow The Current Trend

She further added, "I've no plans of getting married right now. That's it. It has to wait. Getting married is a trend right now but this is one trend I'm not following."

Alia On Her Relationship With Ranbir

"It's not a relationship. It's a friendship. I'm saying this with all genuineness and honesty. It's beautiful. The best part is that we're two individuals, who are living our own professional lives in its full form right now."

Is Ranbir's Past A Hurdle In Their Relationship?

To this, Alia replied, "How does it matter? It's part of someone's life and who cares. Aur main thodi na kam hoon." 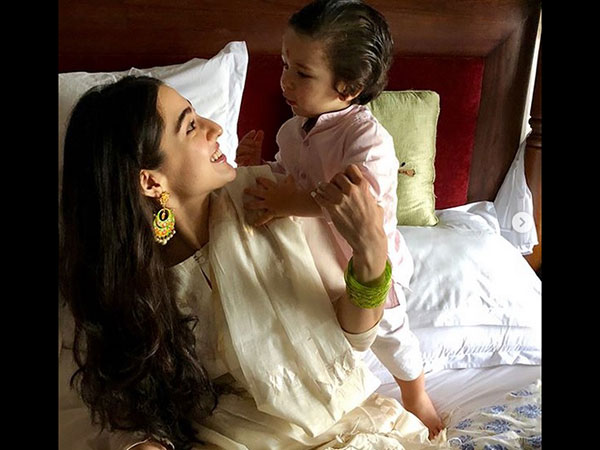 Sara Ali Khan On Taimur Ali Khan: He Is My Blood & The Source Of My Father's Joy