Producer Nikhil Dwivedi has confirmed that two Bollywood giants, Salman Khan and Shah Rukh Khan had agreed to collaborate on a Sanjay Leela Bhansali film. But due to Bhansali and Salman having had a fallout over 'Inshallah', it is doubtful that the other film will happen.

Nikhil Dwivedi told Mumbai Mirror, "Yes, it almost happened. Both SRK and SK had agreed to come together, we were excited about it. But I believe Mr Bhansali wasn't very happy with the second half of the script and wanted more time to work on it."

Salman and Bhansali were to work together after 20 years on a film called Inshallah, but due to reasons which are still unclear, the two had a fallout. Alia Bhatt was going to be the lead opposite Salman in Inshallah. She has now moved on to another SLB project, Gangubai Kathiawadi, whereas Salman's Eid 2020 release is going to be Radhe.

When asked if it is likely that the Shah Rukh - Salman film will be revived, Nikhil said, "I have my doubts."

Nikhil has co-produced Dabangg 3 along with Salman and Arbaaz Khan. The film released today, and it stars Salman, Sonakshi Sinha, debutant Saiee Manjrekar, Arbaaz Khan, Mahie Gill and Sudeep. Talking about the film, he said, "As a producer, one wants to acquire good scripts and established franchises. Dabangg is one of the most successful franchises and it is kind of Salman and Arbaaz to let me be part of it. A producer can't ask for a bigger set-up." Dabangg is directed by Prabhudeva. 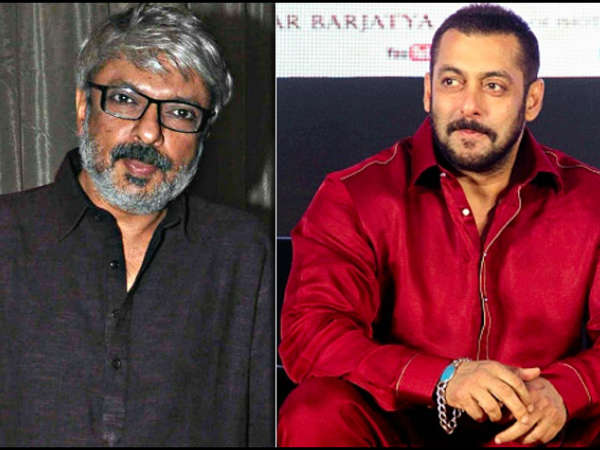 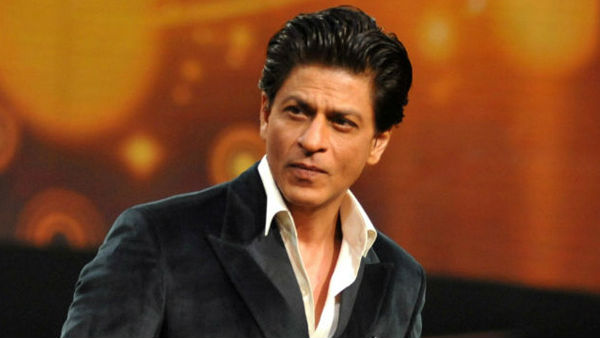 ALSO READ: Shah Rukh Khan Opens Up About Recent Failures: I Got Fired By Audience For Not Making Them Happy