One of the things that everyone wondered about when Shahid Kapoor and Mira Rajput got hitched was their age difference. Shahid is 14 years older to Mira, but the two have proved that age isn't a hindering factor.

In fact, Shahid feels that he and Mira make a great team, and that their difference in age allows them to have different perspectives on life. However, he revealed that he sometimes pulls the experience card on Mira which she hates!

Shahid was talking to Neha Dhupia on her talk show 'No Filter Neha', and opened up about his relationship with Mira. He said, "We can fight about everything and anything. We have very strong and different point of views. For the kind of person I am, I am very happy that I have somebody like that. Although on a daily basis it might be difficult to deal with but when I look at the bigger picture, I know she is really good for me. And I am guessing I am also good for her. We always tend to tell each other the part that we are not seeing ourselves."

He is glad to have Mira's perspective on things, which makes him look at a situation differently. "Mira is always able to give me another perspective and when I look back after coming out of a situation, I feel very glad that she said what she said to me. I always pull the experience card on her which she hates," he said.

During the talk show, Shahid also shared the painful story of how his daughter Misha failed to recognize him after a long time, when he was shooting for Kabir Singh.

On the work front, Shahid will next be seen in the remake of a hit Telugu movie, Jersey. 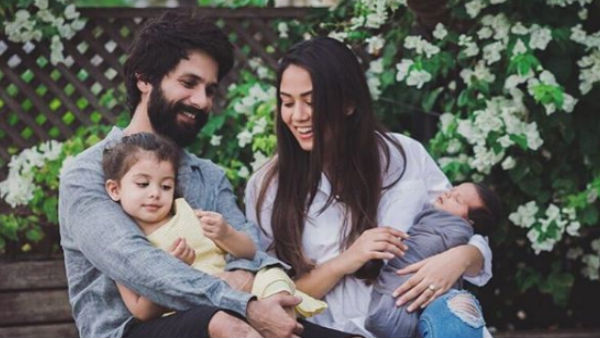 ALSO READ: Shahid Kapoor: Mira Rajput Got Married So Young, Had Two Kids When She Was Just Becoming An Adult 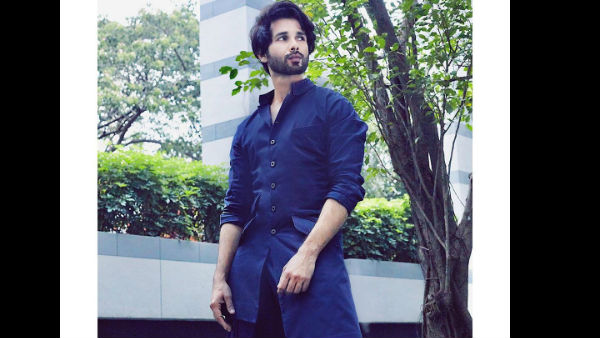