Akshay Kumar is one of the most bankable actors of the B-town. The actor is known for doing more than one film a year. Currently, he has five films in his kitty - Mission Mangal, Housefull 4, Good News, Sooryavanshi and Laxmmi Bomb and all these films will release one after the other. In an exclusive interview with Hindustan Times, Akshay Kumar revealed why he started doing films of different genres.

"All these things have been taught to me by my own experience. I've learned that if I do different genres, I won't be tagged. When I used to do a lot of action, everyone said, ‘He is an action hero and nothing else'."

"So, I tried comedy, and then everyone was talking about just that. Then I decided I've to do different kinds of films. So, I am thankful to people, and the media, for criticising me to that point and bringing out the best in me."

In the same interview, Akshay Kumar reveals that even though he has been offered Hollywood films, he never accepted any offer because none of the projects enthused him enough.

He further added, "I'm very happy doing films here [in Bollywood]. If something very good and effective comes that lets me show my talent in a better way, I would love to do it."

Akshay also spoke about his wife Twinkle Khanna's role in his shining career and said, "Yes, my wife has been a very big help in my career. It's not that I have to discuss every script with her before I give it my nod, but she talks to me and I remember [those] things. She told me once, ‘Koi zor zabardasti nahi hai, jo achha lage karo'."

Akshay will be next seen in Mission Mangal. The film is all set to hit the theatres on August 15, 2019. 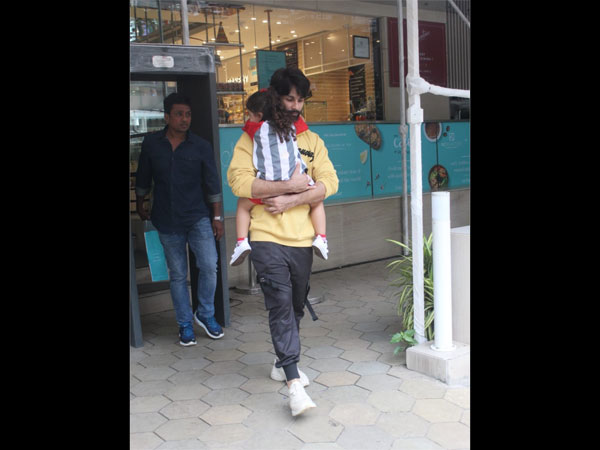