If you folks have watched the film then you would know that a chair plays an important role in this Shah Rukh Khan-Alia Bhatt starrer. During one of his therapy sessions, Dr Jug (Shah Rukh Khan) gives Kaira (Alia Bhatt) a very interesting allegory about chairs. When Kiara tries to sit on one of his chairs, it creaks, but when he sits on the same it doesn't. Explaining the reason behind the same, he tells her that while she is very confused about love, he is free of its clutches.

However, towards the end of the film, the chair creaks for Dr Jug for the first time after Kiara bids him farewell post their last therapy session. Many assumed that this scene interpreted that Shah Rukh Khan's character Dr Jug had also fallen for Kiara.

On the 4th anniversary of Dear Zindagi, director Gauri Shinde finally let the cat out of the bag while speaking with ETimes.

Gauri told the tabloid, "Even a therapist at the end of the day is human. He's not just a robot who is doing a job that is about helping someone and you know, who you consult with and who guides you. He is also a human, he has feelings. It was such a beautiful relationship, and it's not about always about a man, and a woman, that typical relationship. There are all kinds of love, which is what is also explained on the boat to her...there are all kinds of soulmates. Yeah, so that is the kind of a soul relationship that they both had, which is why the Kursi creaks."

She further continued, "Dr Jug acknowledges the fact, ‘Even I'm a human', so it was a human angle and human touch to a therapist. I wanted to show that he also has feelings and he is also a human being at the end of the day. And there could be a whole new connection. There are no rules to not feel something because one is professional about it and not, you know. So he maintains the professionalism but what he feels for him to feel closer was bought at that moment. It's not an affair or that kind of a relationship but a very pure soul relationship and that's what he also may have felt with Kaira."

"Dear Zindagi is about finding your own inner voice, your own inner strength and to be able to walk alone. And yes, there's going to be pain, there's going to be turmoil in your life, but you'll eventually find a way to handle it and find that strength inside you. And it's fine. And it's okay to be not okay. It's not like we reach a point that Oh, now we are supposed to be okay, no, you're still in order for life, and that's fine. So just to accept that, I think it takes time. It's not like I've also reached my way, through my own film, it adds to my learning. You know, it's almost like it's been therapeutic for me to make it," the filmmaker said on the completion of 4 years of the film. 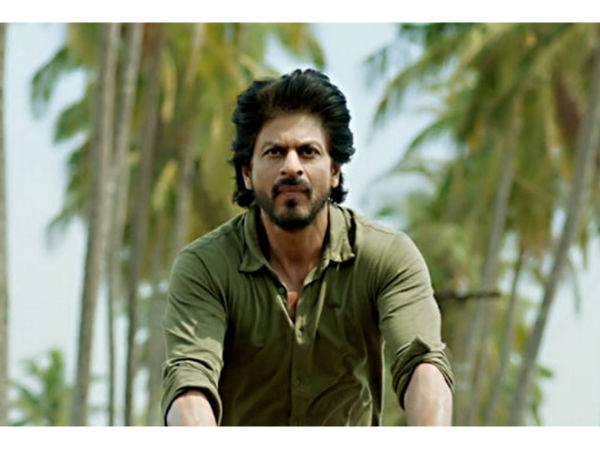 ALSO READ: Shahrukh Khan: Happy That I Stood Up To The Expectations In Dear Zindagi 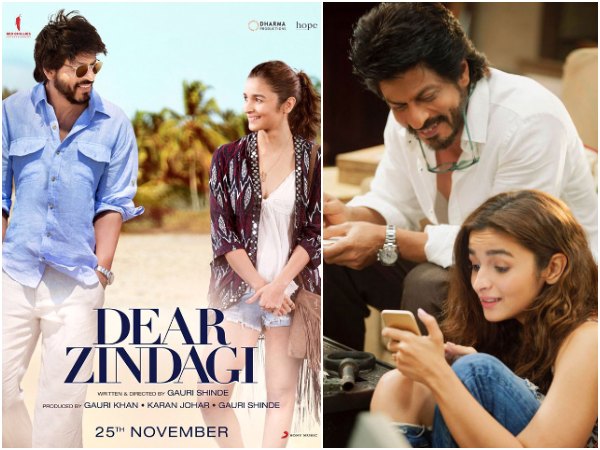