Veteran actor Amitabh Bachchan is known to be quite active on social media. From sharing posts about the current happenings in the world to treating fans with throwback pictures, Big B stays connected with his followers.

Recently, the Don actor hit the nostalgia button and pulled out a picture from the days when he was a toddler. He posted a then-and-now collage which featured this picture and another one which had the actor sporting a funny and surprised look on his face, seeing his own childhood picture. Watch out for the thick layer of kajal in the picture which featured him as a kid!

In July this year, Amitabh Bachchan tested positive for COVID-19, and was admitted in Mumbai's Lilavati hospital. The actor had taken to his Twitter page to share this news and written, "I have tested CoviD positive .. shifted to Hospital .. hospital informing authorities .. family and staff undergone tests , results awaited ..All that have been in close proximity to me in the last 10 days are requested to please get themselves tested!" Later, Amitabh's son Abhishek, daughter-in-law Aishwarya and granddaughter Aaradhya also tested positive for the highly contagious virus. 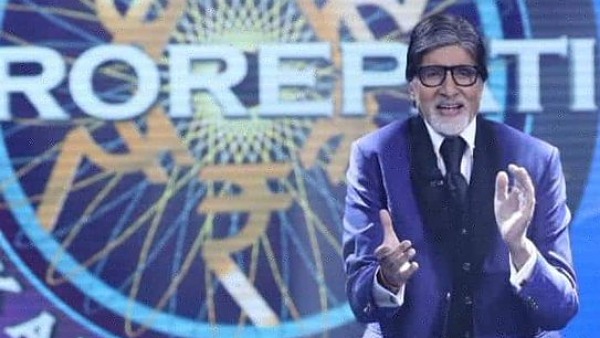 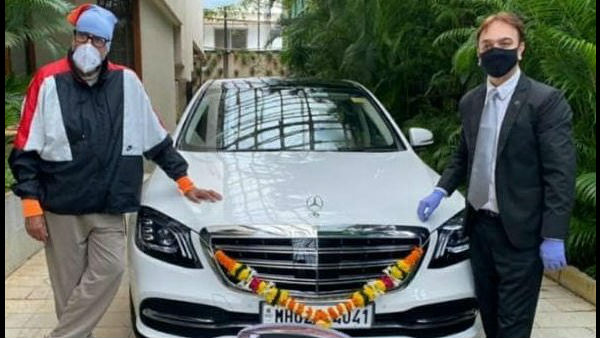