Ajay Devgn is all set to essay the role of a real-life hero on the big screen in Bhuj: The Pride Of India. Based on the 1971 Indo-Pak war, the film has the Tanhaji actor playing Indian Air Force officer Vijay Karnik in the film.

For those who don't know, squadron Leader Vijay Karnik, was in charge of the Bhuj airport during the 1971 Indo-Pak war. It was he and his team, with the help of the local women, who reconstructed the destroyed Indian Air Force airstrip at Bhuj in Gujarat, in what could be termed as India's 'Pearl Harbour' moment.

Speaking about casting Ajay in the film, Dudhaiya earlier said, "We were fighting a war and if there had been any casualties of any of these women, it would have been a great loss. But I took the decision and it worked out. I had briefed them where they could take shelter if attacked and they followed it bravely. Also, I could only see Ajay Devgn essaying my character and I'm glad that he's on board."

Producer Bhushan Kumar added, "This courageous tale needs to be told because we want the current and the coming generation to know about this brave soldier, Squadron Leader Vijay Karnik, who played a significant role in India's victory in the 1971 war. He was heroic enough to take this bold step of involving civilians in a war." 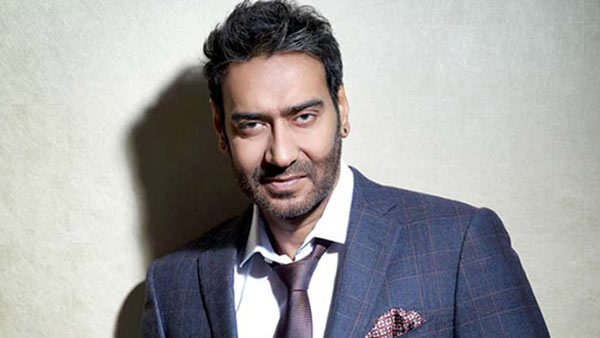 Ajay Devgn On CAA Protests: Violence Is Not The Way; Through Violence We Harm Our Own Country! 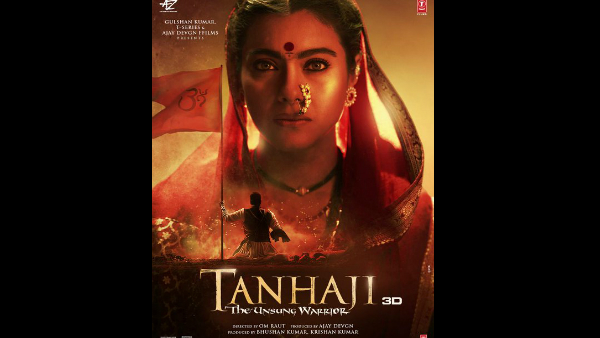