Deepika Padukone recently revisited memories from her school days and recalled how being a badminton player back then taught her discipline, dedication and determination. She also revealed that she received special treatment in school for being badminton player Prakash Padukone's daughter.

Deepika featured in Nat Geo's show Mega Icons, where she got candid about her story of going from being a badminton player to an actress.

Talking about why her teachers used to excuse her, Deepika shared that they used to say, "We would have punished you but we are big fans of your father."

For the Padmaavat actress, badminton took up most of her time during her school days. "The routine was to wake up every morning like 4-5am, go for physical conditioning, go back home, go to school. As soon as I would finish school, there was no time to chitchat with friends so I would get home, change, have a snack, go to the badminton court, have dinner, be exhausted by that point and go to sleep and then the same thing again.

She continued, "That was my life: No late nights, no TV, no movies. Sport teaches you sacrifice, discipline, dedication and determination."

However, Deepika changed track after she returned from a solo trip to Copenhagen at the age of 16. She knew she wanted to pursue modelling. "When I came back, that was it," she said. Deepika left for Mumbai at 17.

Her father Prakash Padukone also said on the show, "Badminton was her second love, not first love."

Talking about work, Deepika will next be seen in '83, a film about India's first World Cup win in 1983. She will be essaying the role of Romi Dev, wife of cricketer Kapil Dev, who will be played by her husband Ranveer Singh. 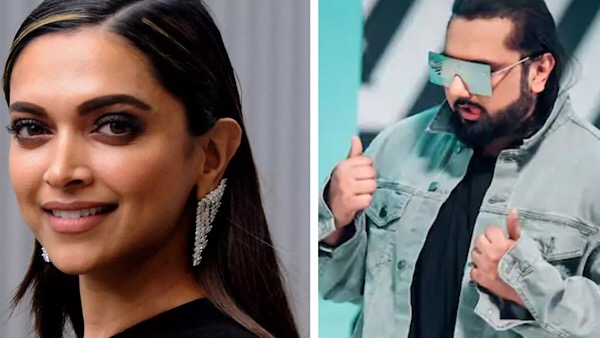 ALSO READ: Deepika Padukone Helped Out Yo Yo Honey Singh During His Treatment For Bipolar Disorder