It's known to all that ever since actor Sushant Singh Rajput breathed his last, one actress who has been through mud-slinging the most, it's Alia Bhatt. She was trolled for several reasons, but despite all the negativity, she made sure to maintain her calm and poise.

Now, Alia has shared a picture on her Instagram page, wherein she can be seen relaxing on grass while putting a sheet mask. But, more than Alia's picture, her caption is grabbing our attention. Alia wrote, "Throwback to when masks were skincare & people were kind." Don't you feel Alia is taking a dig at all those faceless trollers who were anything but kind and attacked her with mean comments?

Within a couple of hours, Alia's post received more than half million likes, and many of her fans assured her that they will always be kind towards her, because they love her.

A fan wrote, "But your fans we aliaanators are always been kind because that's what you taught us. We love you and we will be there for you dont worry. God is with you ❤️❤️❤️."

Neetu Kapoor, who happens to be the mother of Alia's beau Ranbir Kapoor also commented on her post and wrote, "Fabbbb." 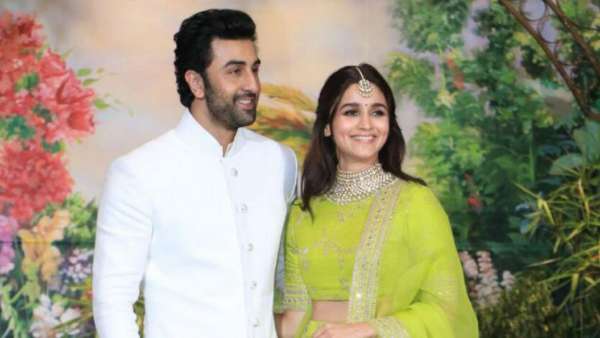 Ranbir Kapoor And Alia Bhatt May Not Get Married In 2020

With respect to work, Alia was last seen in Sadak 2 alongside Aditya Roy Kapur and Sanjay Dutt. She will next be seen in Ayan Mukerji's Brahmastra featuring Ranbir Kapoor in the lead role. She will also star in SS Rajamouli's RRR and Sanjay Leela Bhansali's Gangubai Kathiawadi. Apart from all these films, Alia has also bagged Karan Johar's period drama titled Takht, wherein she will star alongside Ranveer Singh, Kareena Kapoor Khan, Anil Kapoor, Vicky Kaushal, Janhvi Kapoor and Bhumi Pednekar. 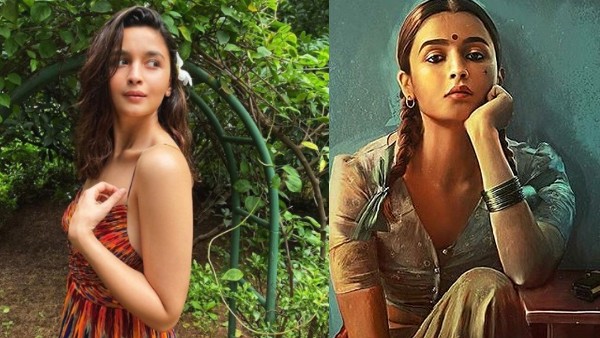