In the never ending debate on nepotism, Disha Patani is the latest to share her views on it. As an outsider to the film industry, Disha has views that are contrary to many of her contemporaries. She admits that nepotism exists in the film industry, as it does in any other industry. Her way of dealing with it is to stop being jealous and to work one's way up on the strength of talent.

Speaking to Mumbai Mirror, Disha responded to the nepotism question thus - "Nepotism exists in every industry. My sister is in the army. If she has a child, they will have an edge over others if they decide to join the forces. Instead of being jealous, it's better to work your way up, on the strength of your talent."

She continued, "We are all special and doing different kinds of movies. There aren't too many Fridays with solo releases so there's enough work for everyone. I believe in feminism and equality. At the end of the day, it's the work that speaks. You're lucky if people like you. That cannot come with birth or be bought."

Disha is all pumped for the release of her upcoming film Malang, which co-stars Aditya Roy Kapur, Kunal Khemu and Anil Kapoor. Its trailer has piqued the curiosity of audiences. Directed by Mohit Suri, the action thriller is scheduled for release on February 7, 2020. 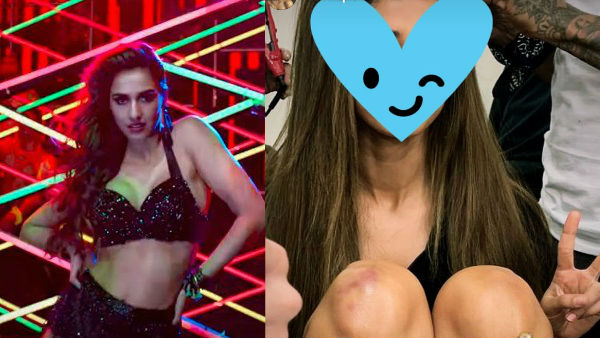 ALSO READ: Disha Patani's Candid Confession: 'The Only Time I Feel Like A Girl Is When I Am In A Relationship'