Shah Rukh Khan is celebrating his 55th birthday today, (November 2). Best wishes for King Khan on his special day have been pouring in from family, friends, co-stars and fans. Recently, Divya Dutta, who has worked with Shah Rukh in Yash Chopra's Veer-Zaara, recalled her experience of working with the superstar on the sets.

Divya told DNA, "Shah Rukh Khan will always be the most charming co-star I have ever worked with. He makes sure you are comfortable and happy on the set. I think 'Charming' is just his second name. His generosity and chivalry are amazing." She also revealed his most unique quality and said, "I remember whenever we all travelled together, he made sure all girls got into their cars safely and then he used to leave."

Divya Dutta Recalls An Incident From The Sets Of Veer-Zaara

Recalling an unforgettable incident from the sets of Veer-Zaara she said that when she broke a wall, SRK couldn't control his laughter. Elaborating on the incident, she added, "I remember there was this scene we were doing in Veer-Zaara where I was supposed to get up and reach out to Shah Rukh for something and I was on a charpoy. Every time I used to get up from the charpoy, I used to break the POP behind the set wall. It was really funny that SRK was trying to control his laughter. I promised them that I would break the wall and eventually I did."

"Everyone was stunned and quiet and Shah Rukh burst out laughing. We both were laughing so hard that Yash (Chopra) uncle told us to go sit in a corner, laugh it out and come back. I will never forget that incident," said Divya.

As for her special message for King Khan, Divya said, "Stay the charming and adorable one that you always are. And let's work together again. I am missing all the laughter and joy of working with you!"

Veer-Zaara follows the love story of Veer Pratap Singh, a pilot in the Indian Air Force and Zaara, a woman from Pakistan, which spans over 22 years. Shah Rukh Khan and Preity Zinta were cast opposite each other and Divya Dutta was seen playing the role of Shabana "Shabbo" Ibrahim, Zaara's best friend. 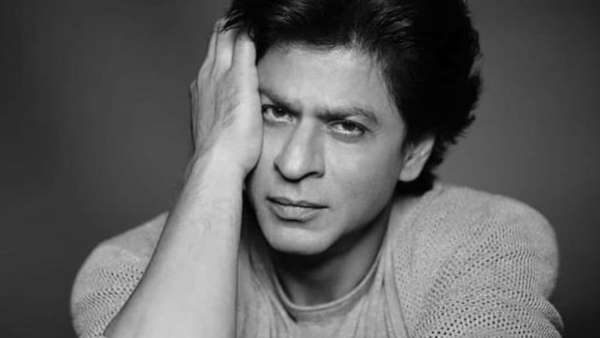 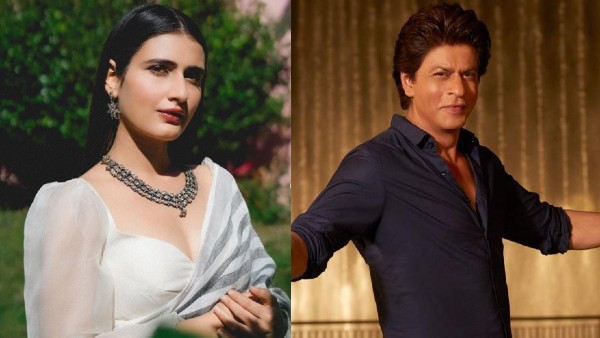 Fatima Sana Shaikh On Shah Rukh Khan: When He Is In Front Of Me 'Meri Toh Hawayein Udd Jaati Hai'