Janhvi Kapoor, who is currently staying at home with her father Boney Kapoor and sister Khushi during the lockdown period, in the latest post revealed that she wants to have a kid. The actress shared a picture of herself and left a quirky caption. 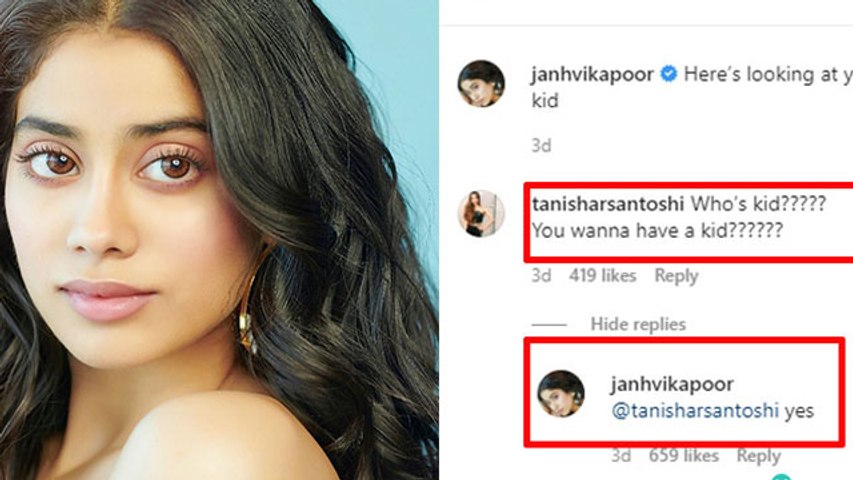 Sharing the picture, Janhvi wrote: "Here's looking at you, kid." The picture shows Janhvi in her glamorous avatar looking at the camera. While many fans praised her, designer and family friend Manish Malhotra dropped red heart emojis in the comments section. Another user rated Janhvi as "11/10", to which the actress replied with, "ly" (Love you)

However, Janhvi's comment to one question by a fan garnered all the attention. Asking about the questionable caption, tanisharsantoshi wrote, "Who's kid????? You wanna have a kid??????" Shocking everyone with her reply, Janhvi just wrote a simple "yes".

A day ago, Janhvi shared several pictures and video clips from her old phone. The actress captioned the post as, "Found my old phone, found some fun memz". While some of the pictures showed Janhvi with father Boney Kapoor and sister Kushi, others were clips of the actress' dance practices.

Janhvi And Khushi Are Winning Hearts On IG

On the work front, Janhvi is waiting for the release of her upcoming films Gunjan Saxena: The Kargil Girl and Roohi Afzana with Rajkummar Rao. Both films have seen a delay in release due to the ongoing Coronavirus pandemic. Later, she will also be seen in Karan Johar's Takht and Dostana 2 alongside Kartik Aaryan. 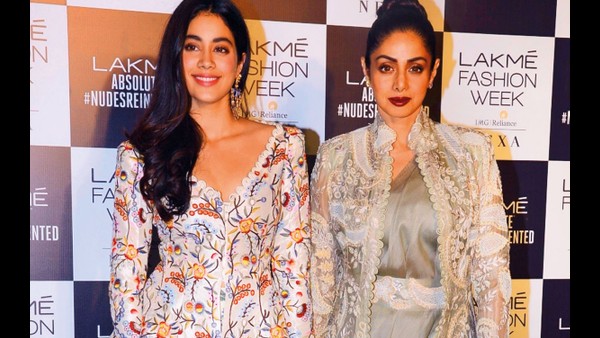 Janhvi Kapoor Reveals What Mom Sridevi Used To Say About Dancing: It's Not All About The Steps 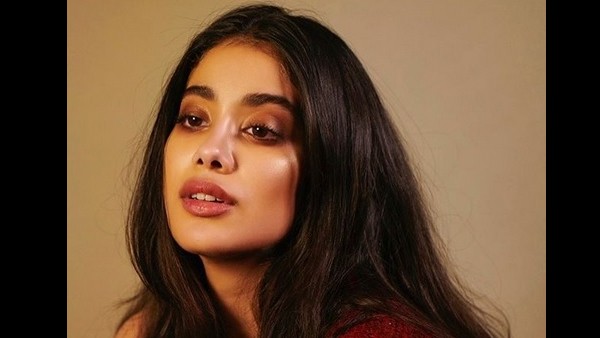