Recently, Kangana Ranaut shared a video over the suspension of her sister, Rangoli Chandel's Twitter account and slammed the micro-blogging site for being biased. Not just that, the actress also urged the Centre to completely demolish the social media platform like Twitter in India and create our own platform. In the video, Kangana can also be heard as saying that her sister didn't do anything wrong. The video has evoked a lot of extreme reactions on Twitter. While some agreed with the Panga actress, some slammed the actress for being 'unreasonable'.

Check out the ongoing debate below..

RKHuria @rkhuria: "#KanganaRanaut Two sisters are united in thinking India is their grandfather's property. Rangoli wants 2024 elections to be cancelled. Kangana wants a ban on twitter."

Amrita Pandey @Amriitapandey: "Totally agreed with kangana mam. More power to you and your sister rangoli." 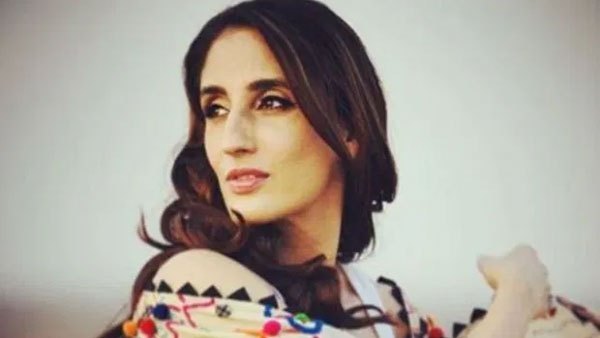 Ankita @imankitarathore: "I love Kangana's acting but such behaviour & language is not acceptable! I'm glad is was suspended!"

Pritam Singh @iampritampyaare: "Thankyou #KanganaRanaut u r far more beautiful than any in our industry."

Ex Liberal/Secular. Bi*ch in general for Leftists @Kruti38388396: "It's funny how Liberandus thinks they've silenced #Kanganaranaut. Idiots aren't even aware that she trends in Twitter more often without having an account or PR like other ''Celebrities". CUTE."

Balamuruga @bala_83831: "#KanganaRanaut - Since a complaint has been filed against your sister would you ask the govt to shut down all the police stations in India? #JustAsking."

Navi @NaviKangyStan: "I am amazed how calm #KanganaRanaut can remain in middle of a crisis. Famous People falsely accusing her of igniting a genocide and saying all sorts of things but here she is, taking a stand and not backing down. Your favs could NEVER!"

Clearly, Kangana and her sister have found themselves into a predicament. It is yet to be seen if Rangoli would make a comeback on Twitter.