Saroj Khan's daughter Sukaina opened up about the bond that Salman Khan and the late choreographer shared. She revealed that they had put aside their differences and were there for each other. Sukaina shared that her mother even prayed for Salman's well-being a week before she was admitted to the hospital.

Speaking to Pinkvilla, Sukaina said about Salman, "I don't know why people are still saying such negative things about him. He stands up for everyone and helps people in a lot of ways that others might not know about."

She said that Salman and Saroj had patched up the rift between them. She said, "They already let bygones be bygones and the entire media saw their pictures together. It showed that they both like each other again. They were there for each other. I don't know why people are bringing all these old topics up again? Salman Khan and his team have been really kind and helpful to my mother and the entire family."

"I still remember a week before she got admitted in the hospital, she went in for namaaz and when she got up, I asked her if she prayed for us. She said she obviously prayed for her family but there was someone special she was praying for," Sukaina revealed. 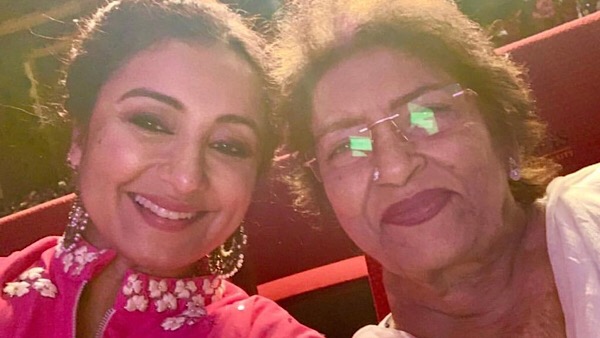 ALSO READ: Divya Dutta Recalls Her Last Meeting With Saroj Khan; Says She Was A Disciplinarian

She continued, "When I asked her who it was, she said, it was Salman Khan. I looked at her and smiled. She told me that Salman sir is doing so much good for people around him but he's always taken in the wrong, which is what I don't understand. He isn't bad and people should just let him be. She wished him a long life and happiness."

Saroj died of a cardiac arrest on July 3, 2020, at Guru Nanak Hospital in Mumbai. She was admitted to the hospital on July 20, after complaining of breathing issues. 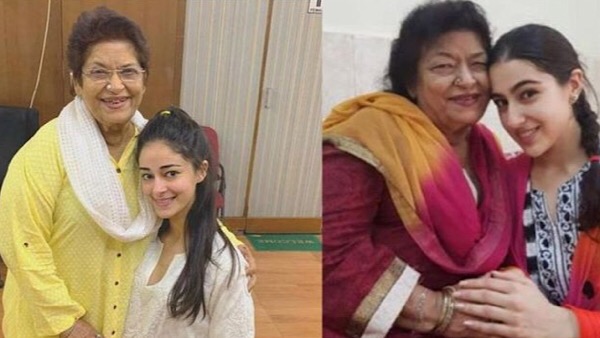