When it comes to handling trolls, nobody does it better than Taapsee Pannu! Recently, a netizen questioned the nationality of the actor after she shared an article about the arrest of the main accused in the violence at Gurdwara Nankana Sahib, the site of Sikh faith founder Guru Nanak Dev's birth, in Pakistan.

Sharing the article, Pannu tweeted, "Chalo ab humaari baari'', seemingly hinting at the mob violence at the Jawaharlal Nehru University(JNU) in Delhi on Sunday, January 5. The Twitter user trolled Taapsee by asking if she was an Indian. Giving him a taste of his own medicine, the Badla actress hit back, "Ab tumhaare ko bhi paper dikhaane hai kya?" (Do I have to show my documents to you also?)

Talking about dealing with trolls, Taapsee Pannu earlier had said in a Mumbai Mirror interview, "They are very good to me and I really enjoy answering them. They give me a chance to use my sense of humour. I want them to keep going on." 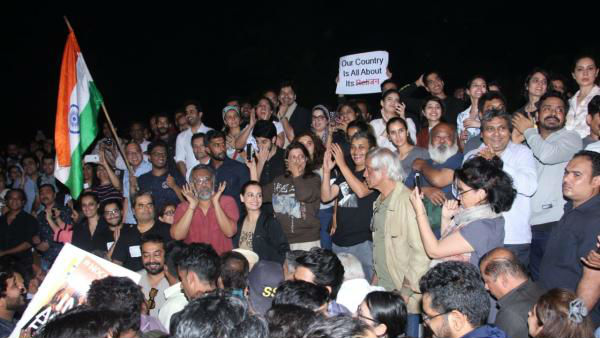 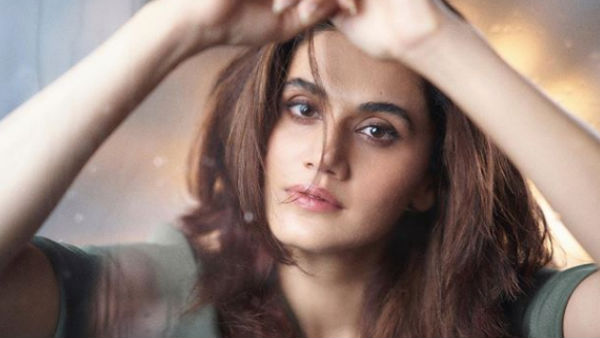