2019 was an extremely special year for Taapsee Pannu as she delivered four films at the box office - Badla, Game Over, Mission Mangal and Saand Ki Aankh. Taapsee is one talented actress and there's no second thought about the same. So, here's one good news for all the Taapsee fans out there.

Taapsee says her upcoming film, Thappad will be this year's equivalent to Pink, the 2016 hit which proved to be her breakout role. Like Pink, Thappad too is a social drama which explores gender dynamics in relationships.

The project reunites the actor with her Mulk director Anubhav Sinha. "Working with Anubhav sir is always an enriching experience and he encourages one to push the envelope. When he discussed Thappad, I immediately decided this was a film I had to do.

"It has a thought provoking storyline and deals with a subject which must be addressed in our society. To put it in perspective, looking at what we aim to convey with our film, I can say Thappad is this year's Pink," Taapsee, 32, said in a statement. 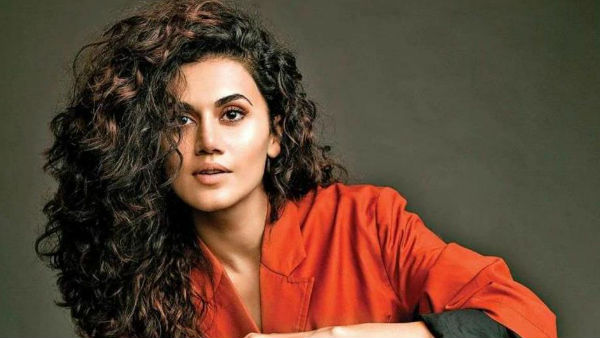