Alia Bhatt has a special message for her actor-boyfriend Ranbir Kapoor who is currently in self-isolation after testing positive for COVID-19. The actress bared her heart about how she is majorly missing her ailing beau by sharing a mushy throwback picture with him. 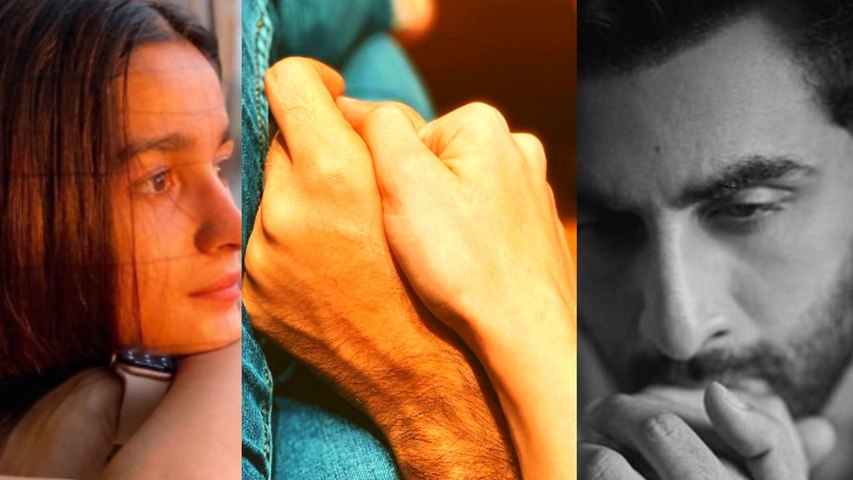 Alia took to her Instagram page to post a throwback picture of their entwined hands and wrote how she is missing Ranbir so much. The actress captioned her post as, "major missing ♾💗." The candid photo speaks volume about their love for each other.

Meanwhile, on Thursday, the Gangubai Kathiawadi actress had taken to her Instagram story to share that she has tested negative for COVID-19 after fans were concerned about her health post Ranbir and filmmaker Sanjay Leela Bhansali contracting the virus. Alia had even revealed in her statement that she has returned back to work after consulting her doctor.

Later on the same day, Alia was spotted with her filmmaker-friend Ayan Mukerji, visiting a temple to seek blessings the Almighty's blessings on the auspicious occasion of Maha Shivratri. When the paparazzi asked her if she wished for something special, the actress replied in affirmative but refused to divulge any details. On the other hand, her beau Ranbir is currently self-quarantining at home and taking all the necessary precautions.

Ranbir Kapoor and Alia Bhatt have been dating for a while now. From going out for dinner dates to vacaying together, the couple has been painting the town red with their romance. When it comes to work, the duo will be seen sharing screen space in Ayan Mukerji's fantasy adventure Brahmastra which also stars Amitabh Bachchan and Mouni Roy in key roles. 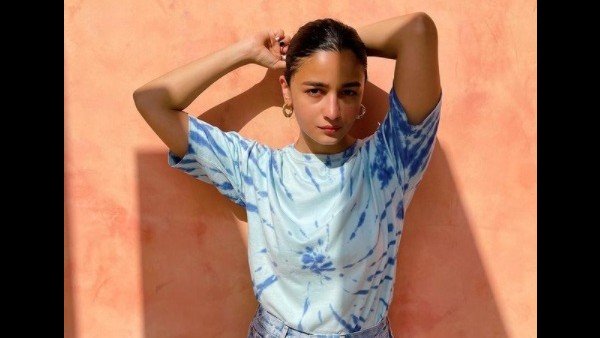 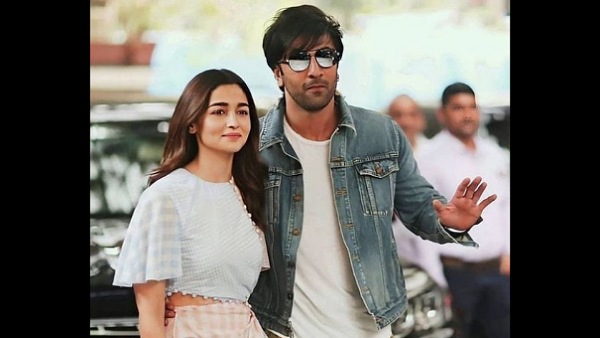