Despite Salman Khan's continuous request not to leak the film online, his latest film Antim: The Final Truth, which released yesterday i.e., November 26, 2021, got leaked by notorious sites on the second day of its release. The film which released in theatres yesterday, is already available on several notorious sites in theatre print. It's not the first time when Salman's film met with such fate. Earlier this year, when his film Radhe: Your Most Wanted Bhai released on an OTT platform it met with the same fate and got leaked online on the very first day of its release.

Considering movie leak has become quite common practice and even though it irks filmmakers and actors, they can't do anything about it. Going by Twitter reviews, Salman's fans are happy with the film and they are urging everyone to watch the film in theatres. 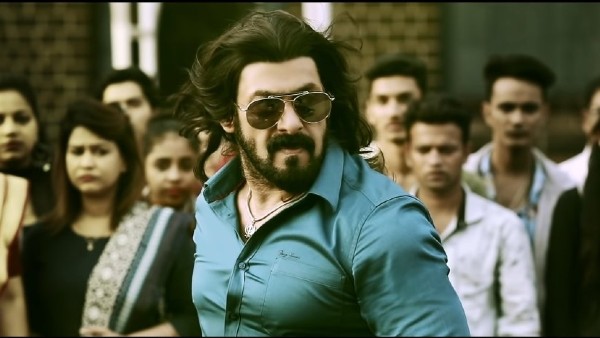 Antim: The Final Truth FIRST REVIEW Out; Salman Khan's Fans Need To Read It Right Away

As expected, Antim has been in tremendous buzz and now that it is confirmed that Salman has meaty role in the film, Antim will surely witness an increase in number of footfalls during weekend in the theatres.

So far, Antim has received mixed reactions from film critics, but netizens who have already watched the first day first show of the film, have been raving about Salman and Aayush Sharma's performances.