Kangana Ranaut is rarely averse to controversies and lately, the actress had gotten herself embroiled in lots of them. The latest is a plea being filed in the Supreme Court to censor the actress' social media posts. Kangana's Twitter account was also permanently banned following her tweets on the West Bengal elections. Now, the actress has reacted to this plea taking to her social media handle.

Kangana Ranaut took to her Instagram stories to share a tweet by ANI that reported about the plea. According to the report, a plea has been filed against the Tanu Weds Manu Returns actress seeking future censoring of all her social media posts to maintain law and order in the country. Sharing the same, Kangana captioned the same stating, "Ha Ha Ha Most powerful woman in the country" along with a crown emoji. Take a look at the post.

Kangana Ranaut has come under the scanner for her statements and social media posts on topics like India's 1947 Independence, farmer's protests and Mahatma Gandhi. Meanwhile, the Manikarnika: The Queen Of Jhansi actress had lodged an FIR after getting death threats for her recent controversial comments on farm law protestors. She shared a long post about the same captioned in the Hindi language. 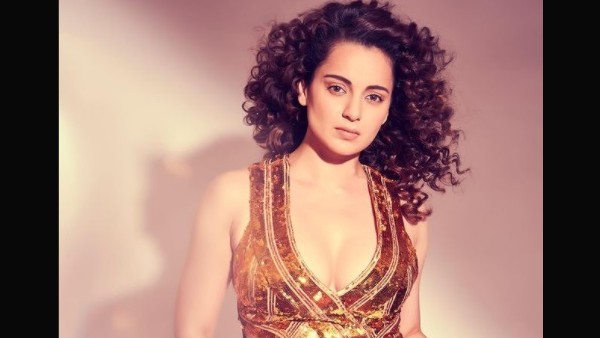 Kangana Ranaut Files FIR After Receiving Death Threats; Says 'I Am Neither Afraid Nor Will I Ever Be Afraid' 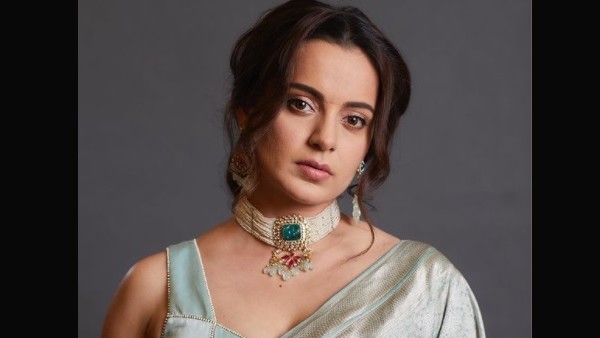 Kangana Ranaut shared a picture of her and her mother offering their prayers at the Golden Temple in Amritsar. The Revolver Rani actress captioned the post stating, "Remembering the martyrs of the terror attack in Mumbai, I wrote that one should never forgive or forget the traitors. In this type of incident, the internal traitors of the country have a hand. The traitors never left a single opportunity to tarnish Mother India for money and sometimes for position and power. Traitors inside the country kept on helping the anti-national forces by conspiring, leading to such incidents. I am getting constant threats from disruptive forces on this very post of mine. A brother from Bathinda has openly threatened to kill me. I am not afraid of these types of threats. I speak against those who conspire against the country and terrorist forces and will always speak. Be it Naxalites killing innocent jawans, Tukde Tukde gangs or terrorists sitting abroad who were dreaming of making Khalistan by cutting the holy land of Gurus in Punjab in the eighties."