Kangana Ranaut’s upcoming film Dhaakad is all set to release next year on the big screen. The mega action entertainer, which has been mounted on a huge scale, will hit the silver screen on April 8, 2022. The high-octane spy thriller has been directed by Razneesh Razy Ghai and produced by Deepak Mukut and Sohel Maklai. The film also stars Arjun Rampal and Divya Dutta in pivotal roles.

Dhaakad was earlier slated to release on October 1, 2021. It features Kangana playing the role of Agent Agni, who will take on the layered subject of child trafficking and exploitation of women, in the film. 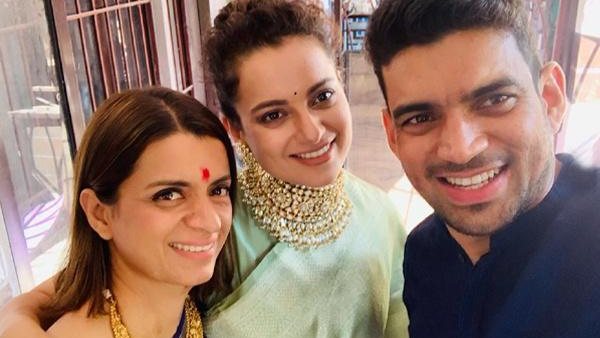 Kangana took to her social media accounts to share the poster and release date of the film.

The actress wrote, “She is fierce, feisty and fearless. #AgentAgni is all geared up to set the big screen on fire. Bringing to you the action spy thriller #Dhaakad that will hit theatres on 8 April 2022!” Check out the post below:

Meanwhile, whilst talking about the release date, Ranaut added, “Dhaakad is the kind of film that’s best relished on the big screens. It’s a deeply stirring subject and we have made it on a scale that only theatres could do justice to. The layered story at the heart of it needs to reach out to the masses and I am certain, the film will speak to women across the board. I can’t wait for the audience to meet Agent Agni on April 8.” 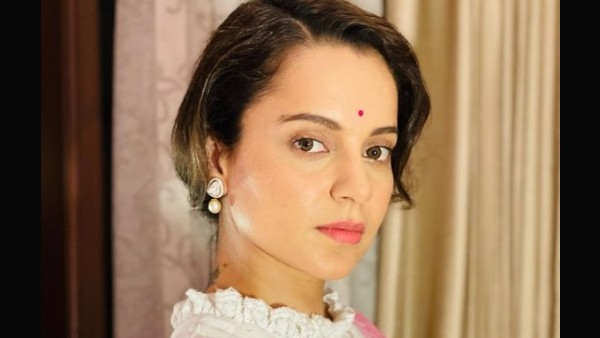 Kangana Ranaut On Thalaivii's Success On OTT Platform: I Am Much More Popular Now Than I Have Ever Been

Dhaakad has been shot in Bhopal, Budapest and Mumbai. The gritty thriller’s stunts have been designed by an international team whereas the camera work of the film has been rendered by award-winning Japanese cinematographer Tetsuo Nagata. The film is being presented by Soham Rockstar Entertainment Pvt Ltd in association with Kamal Mukut, Sohel Maklai Productions and Asylum films.