The much-awaited trailer of Shahid Kapoor's upcoming film Jersey is finally out and guess what? It has taken social media by storm. Netizens are dazzled by Shahid's nuanced act in the trailer and they are waiting desperately for its release. The film, which is a remake of a Telugu blockbuster of the same name, also casts Mrunal Thakur and Pankaj Kapoor in the key roles.

Directed by Gowtam Tinnanauri who also helmed the original 2019 Telugu film starring Nani in the lead, Jersey ​chronicles the story of a talented but failed cricketer, who decides to return to the field in his late thirties driven by the desire to represent the Indian cricket team and fulfil his son's wish for a jersey as a gift.

Reacting to Jersey's trailer, a netizen wrote, "When I said it I meant it! Goosebumps Goosebumps @shahidkapoor you killed it in every frame of #JerseyTrailer ! the way every time you do transformation just amaze me! That anger, helplessness and every other emotions you made everything count!" 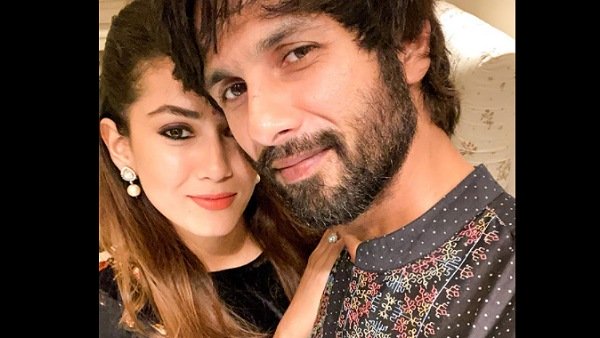 Mira Rajput Says Shahid Kapoor Was 'One In Her Life' Before Marriage; Reveals Her Bestie Had A Crush On Him

Another netizen wrote, "Shahid kapoor himself was awestruck ... and with all his performances he raised the bar of the show. He already proved to us he can do any kind of roles in last 16yrs.. Never doubt about his acting ability." 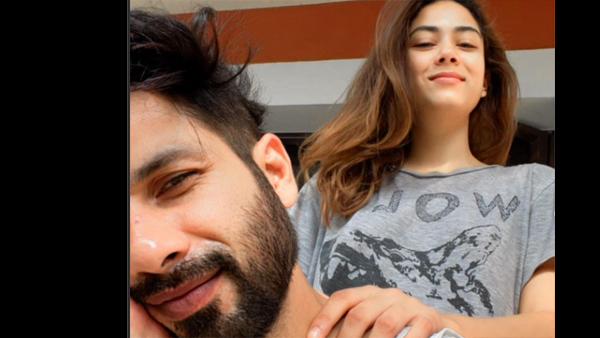 "#Jersey might have stolen all limelight from #83movie. Large section of audience is waiting for it. Good that they have released trailer early," wrote one more user on Twitter.

"So it is decided, my 1st film in cinema post pandemic will be #Jersey. Man what a fantabulous trailer, Kabir Singh vibes. Shahid Kapoor nailed it yet again," tweeted another netizen.

Clearly, December is going to be an interesting month for Kapoor, as his fans can't wait to see him on the big screen. The film will hit the theatres on December 31, 2021.