Former actress Somy Ali's eight-year long relationship with Bollywood superstar Salman Khan is known to all. The actress was just 17 when she dated the Maine Pyaar Kiya actor. Unfortunately, the couple soon parted ways. Somy bid adieu to Bollywood and returned back to her studies in the US.

Recently, in an interview with Zoom, Somy made a shocking revelation about her break-up with Salman Khan. She claimed that she broke up with him after he cheated on her.

When asked if she is planning to make a comeback in the Hindi film industry, Somy added, "No. I did not have an interest then nor do I have any now. I was a complete misfit there."

Earlier, in an interview with ETimes, Somy had revealed that she is not on talking terms with Salman Khan though she did catch up with his stepmother Helen in Miami a few years ago.

"I haven't spoken to Salman in many years, and I think that's the best way to go about things. When people come into our life, we learn from them - what we should do and what we shouldn't. And there's a time when you should move on. However, I respect him for his foundation, and I have heard that they do phenomenal work. I did meet his mom, Salma aunty, who is among my favourite people in this world, when she was in Miami two years ago. It was wonderful to catch up with her," the tabloid had quoted her as saying.

In many of her earlier interviews, Somy had said that she had only flown down to India to marry her teenage crush Salman Khan after watching his film Maine Pyaar Kiya. However, she soon took up a few modelling projects and even starred in a couple of Bollywood duds. Back then, the former actress's relationship with Salman grabbed more eyeballs than her career.

Cut to present, Somy is busy working in her organisation, No More Tears, which helps people who are mentally or physically abused. 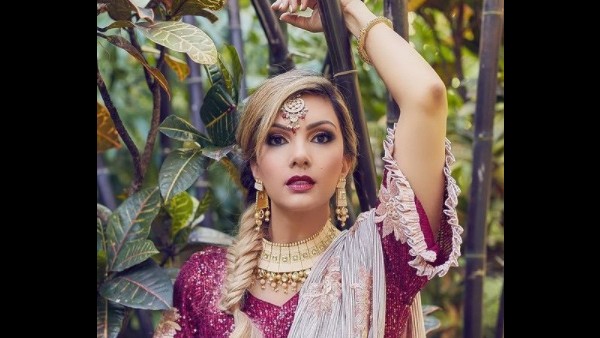 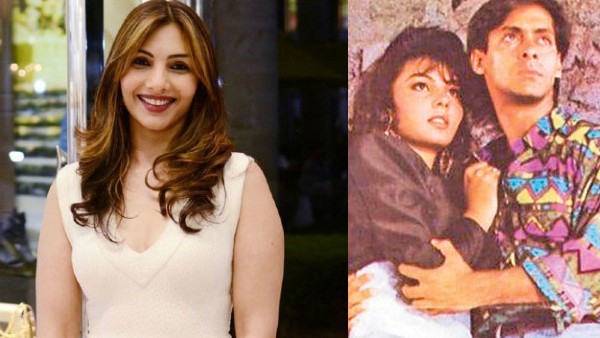