Shah Rukh Khan-Deepika Padukone's Pathan and Salman Khan-Katrina Kaif's Tiger 3 are the two upcoming movies from the Yash Raj Films stable which has left fans quite excitement. While Pathan marks King Khan's comeback on screen after a short sabbatical, the Salman Khan-starrer is the third film in the highly popular Tiger franchise.

But now it looks like the audience will have to wait for some more time before both these two flicks hit the big screen. As per a report in Mid-day, the shooting of Pathan and Tiger 3 has been put on hold due to the surge in the COVID-19 cases. 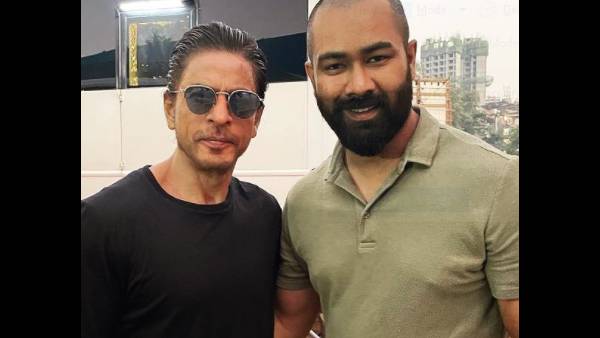 Pathan: Shah Rukh Khan's Picture With Diganta Hazarika Goes Viral From The Sets Of The Movie

The report stated that this decision was taken by the respective directors and producer Aditya Chopra in wake of the rise in COVID 19 cases.

A source from the sets of Tiger 3 informed the tabloid, "The production house was vigilant with testing on set. However, once a case was detected, they immediately decided to halt work as the city's doubling rate was high at the time. The crew strength of Pathan and Tiger 3 is heavy. In such a scenario, a high number of people would be at risk, even if one tested positive. Taking this into account, the directors along with producer Aditya Chopra decided to put the brakes on the shoots." 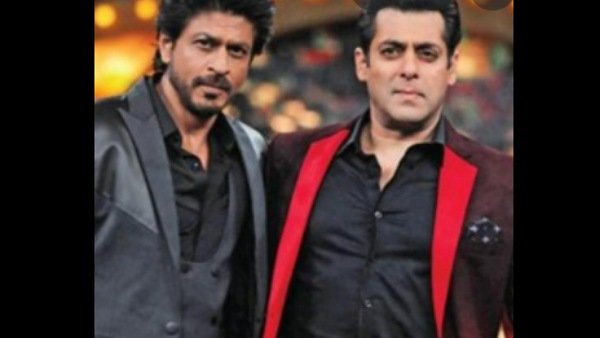 Besides these two projects, one hears that the shooting of Yash Raj Films' web series The Railway Men starring R Madhavan, Kay Kay Menon and Babil Khan has also been put on hold till there is a significant decline in the COVID-19 cases.

Mid-day further stated that several production houses which have decided to continue to shoot are taking stringent safety norms on the set.

"Vidyut has been filming at Sunil Maidaan in Film City over the past few days. Akshay Kumar recently shot for a commercial in Madh Island. These instances send out a strong message to the industry that work has to go on. This time around, the industry so far has suffered less than the last two waves," the source was quoted as saying by the publication.