In a power-packed new promo, Manikuttan is seen re-entering the house, with the popular "Thalaa" song from the Mohanlal starter Chotta Mumbai is played in the background. The other contestants of Bigg Boss Malayalam 3 house, including Dimpal Bhal, Remya Panicker, Kidilam Firoz, Sai Vishnu, Rithu Manthra, Soorya Menon, and others seems to be overwhelmed to have Manikuttan back on the show.

To the unversed, the popular actor had decided to quit the show on Monday, citing that he is feeling too exhausted to handle the emotional trauma. During his confession to Bigg Boss, Manikuttan had also stated that he is scared to continue in the show. The actor's exit had totally disappointed both his housemates as well as the loyal followers of Bigg Boss Malayalam 3. 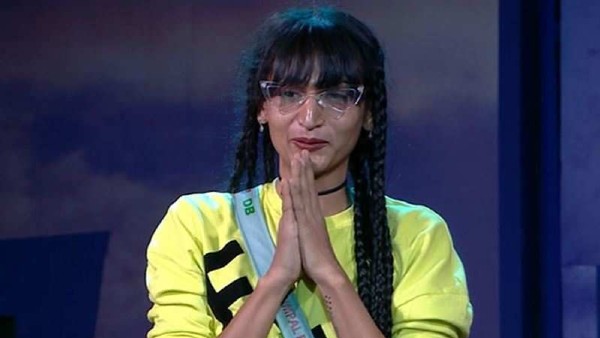 The fans have been actively requesting the creative team of Bigg Boss Malayalam 3 and Asianet channel management to bring back Manikuttan in the show. Now, the wish of the audience has been granted. However, it is not going to be a happy episode, as Dimpal Bhal, another popular contestant of the show will get to know that her beloved father is no more. 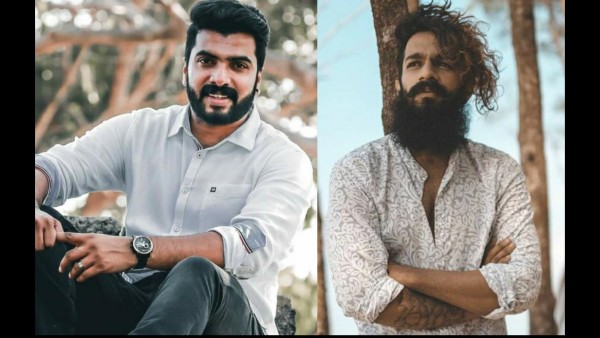 Bigg Boss Malayalam Voting Process: How To Vote For Anoop Krishnan, Sai Vishnu And Others?

Even though nothing has been revealed so far, the sources suggest that Dimpal permanently left the show, and has already headed to Delhi for her father's last rites. In the latest promo of Bigg Boss Malayalam 3, the model-psychologist's sister is seen informing her of the devastating news.