Mohanlal and Mammootty, the Malayalam superstars share a great friendship in real life. The big Ms of Malayalam cinema has shared the screen in about 55 films in their careers. Interestingly, Mohanlal has now dropped a major hint about sharing the screen with Mammootty, whom he fondly calls 'Ichakka', once again.

In the special interview given to the popular Malayalam daily Mathrubhumi on the occasion of Mammootty's 70th birthday, Mohanlal revealed that they might work together soon. The superstar stated that the talks on his project with the megastar are currently going on, to the much excitement of the fans and Malayalam cinema lovers.

Earlier, it was rumoured that Mammootty might play a pivotal role in Mohanlal's upcoming project Empuraan, which is a sequel to the 2019-released blockbuster Lucifer. The rumours started doing rounds after Mohanlal, along with director Prithviraj Sukumaran, visited Mammootty at his Kochi residence earlier this year. The grapevine even suggests that the megastar might play the lead antagonist in Empuraan. However, the reports are not officially confirmed yet. 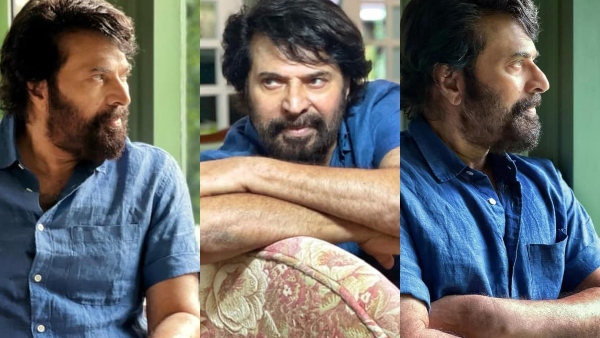 Mammootty Thanks His Fans And Well Wishers For The Birthday Wishes, Pens A Heartfelt Note!

If Mammootty and Mohanlal join hands for a film in the future, it is definitely going to be the most-hyped project of Malayalam cinema. In that case, the project will also mark the comeback of the most-loved superstar duo, after a long gap of 13 years. Mammootty and Mohanlal are expected to make the big announcement, very soon. 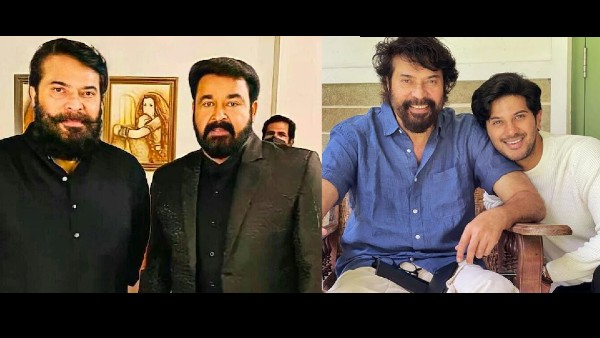 The big Ms shared the screen in full-length roles for the last time in Twenty 20, the 2008-released multi-starrer. Later, Mohanlal had made a cameo appearance in Mammootty's 2013-released movie Kadal Kadannu Oru Mathukutty. However, the stars have performed together in various stage shows organised by the Association of Malayalam Movie Actors (A.M.M.A), in the early and mid-2010s.