Marakkar Arabikadalinte Simham, the National award-winning Mohanlal starrer is gearing up for a release in May. However, in a recent media interaction, producer Antony Perumbavoor hinted that Marakkar might not release in May 2021, owing to the COVID-19 second wave. However, the producer also confirmed that the release of the Mohanlal has not been postponed yet.

When he was asked about the Marakkar Arabikadalinte Simham release, Antony Perumbavoor made it clear that it is impossible for the project to hit the theatres if the corona second wave refuses to die down. The director pointed out that most of the Eid releases from big industries like Bollywood and Telugu have been postponed due to the current situation. 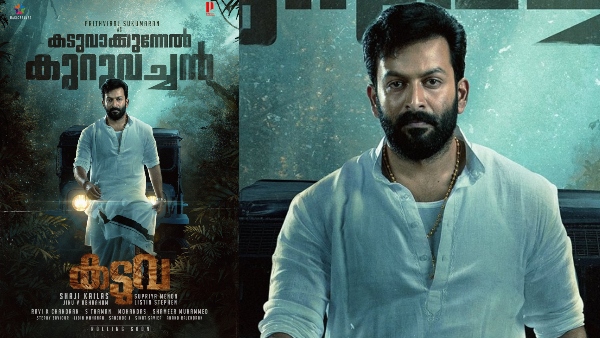 Considering the seriousness of the COVID-19 second wave, chances for this Eid season to pass without any theatrical releases are quite high. Antony Perumbavoor pointed out that the Mohanlal starrer is facing the same issues that happened during the corona first wave in 2020. To the unversed, Marakkar, which is directed by Priyadarshan was originally supposed to hit the theatres on March 26, 2020. But the project was postponed multiple times due to the pandemic. 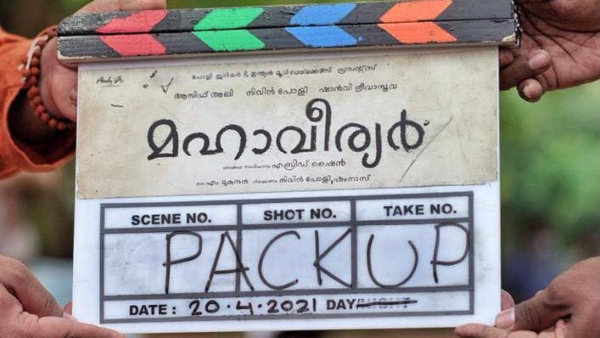 Nivin Pauly Wraps Up Mahaveeryar; Thanks The Team With A Special Post

In his interaction with media, Antony Perumbavoor stated that all the major projects that hit the theatres in 2021, barring one or two, ended up as commercial failures. The producer pointed out that his other Mohanlal project, Drishyam 2 went the OTT way in a similar situation. Even though the makers received so much flak from the viewers as well as the theatre owners and distributors, that was the only option left.

Marakkar Arabikadalinte Simham, which features Mohanlal in the titular role, has won three National Film Awards including the Best Feature Film, Best Special Effects, and Best Costume Design. The Priyadarshan directorial has been made with a whopping budget of over Rs. 100 Crore.