Mohanlal, the complete actor is joining hands with his best buddy, senior filmmaker Priyadarshan for an upcoming sports movie. As reported earlier, the superstar is said to be playing a boxing champion in the untitled project. Interestingly director Priyadarshan has now revealed an exciting update on Mohanlal's character in the project.

In a recent interview given to a leading daily, the senior filmmaker revealed that the Bro Daddy actor is planning to shed around 15 kilos for his role in the movie. According to Priyadarshan, the Mohanlal starrer revolves around the rise and fall of a boxing champion. The superstar is planning to shed weight for the younger version of his character.

After finishing the first schedule of shooting, Mohanlal will gain back 15 kilos, to play the aged version of his character. Director Priyadarshan is completely confident that the complete actor, who is best known for his determination, will shed and gain weight in no time.

If things go as planned, the project will go on floors in 2022, after Mohanlal wraps up his current commitments. Priyadarshan's next project, which is scripted by MT Vasudevan Nair, is expected to start rolling before the Mohanlal starring sports drama. The Mohanlal-Priyadarshan project is expected to get an official launch very soon. 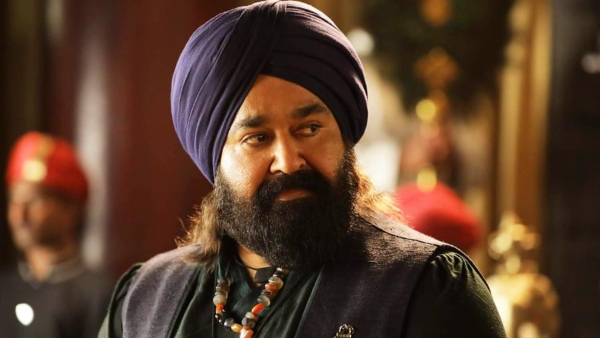 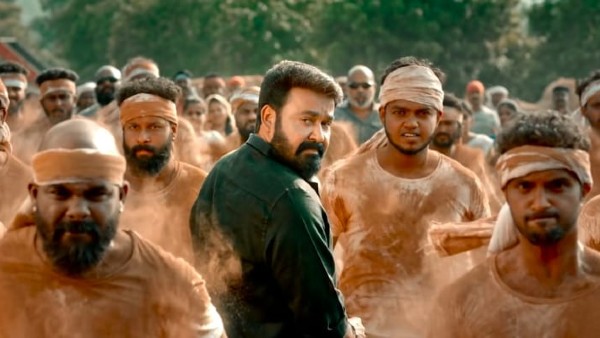 Mohanlal's New Avatar Is Here To Woo You; See Post Of The Bro Daddy Actor

The superstar is currently busy with the shooting of Bro Daddy, the upcoming project directed by Prithviraj Sukumaran. The family entertainer, which marks Mohanlal's second collaboration with the actor-filmmaker, reportedly features him in a humorous role. Prithiviraj himself is playing a pivotal role in the project, which is being planned as a theatrical release.

After wrapping up Bro Daddy, Mohanlal will join the sets of the upcoming mystery thriller 12th Man. The project, which is directed by hitmaker Jeethu Joseph, will be shot in the Idukky district of Kerala. 12th Man is reportedly being planned as a direct to OTT release.