Mammootty, one of south's most handsome actors is basking in the success of his recent venture The Priest. The film directed by debutant Jofin T Chacko has become the first film to have tasted huge success with its release in theatres post the lockdown due to the COVID-19 pandemic.

Well, days after the release of The Priest, Mammootty's yet another venture One has also made its way to the theatres today (March 26). The political thriller crafted by Santhosh Viswanath has been getting terrific response from the cine-goers. The actor's role as Chief Minister of Kerala Kadakkal Chandran has indeed wowed many, thanks to the Superstar's impeccable acting chops, subtle yet intense mannerisms, punch-dialogues incorporated with an awe-inspiring storyline penned by screenwriter duo Bobby and Sanjay.

The audiences are quite happy with the film and are already posting congratulatory messages for the whole team of One on their respective social media handles. Let us tell you that the film is having a tough contest with Tovino Thomas' Kala, which released on March 25.

Starring Murali Gopy, Siddique, Joju George, Nimisha Sajayan, Mathew Thomas, Nyla Usha and Shanker Ramakrishnan in supporting roles, the political thriller was earlier scheduled to release on May 22, 2020. However, the makers had to postpone the date owing to the COVID-19 pandemic and the subsequent lockdown. One revolves around a politician, who is appointed as the CM of Kerala under certain circumstances. Will the new Chief Minister go against his party and the opposition for the well-being of the people of Kerala? Well, you will have to find that out after watching the film at your nearest theatres.

Meanwhile, let us see what Twitterati think about Mammootty's One.

Excellent and massive first half #OneMovie

The 1st Half is Engaging.

Decent first half with social relevant issues. Interval block was confusing but let's wait for the second half ! 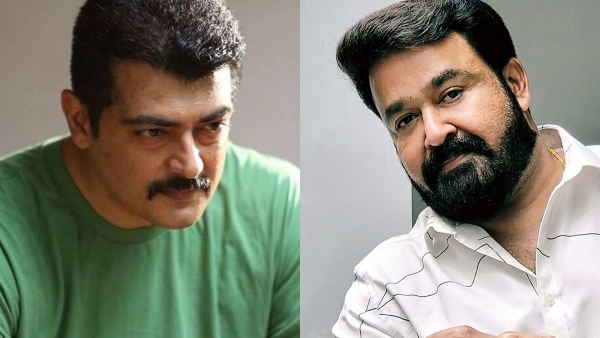 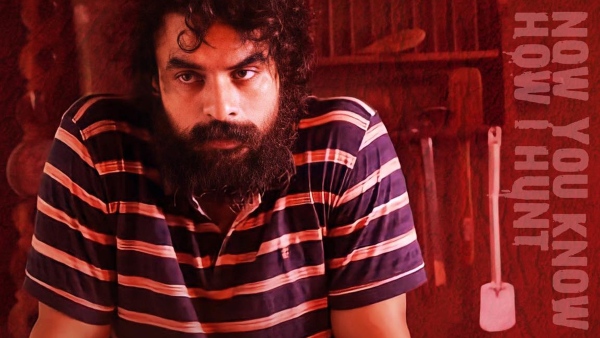