Mahaveeryar, the highly anticipated Nivin Pauly-Asif Ali starrer is in the final stage of its production. The movie, which is helmed by Abrid Shine, is touted to be a fantasy entertainer. The much-awaited Mahaveeryar first look posters were revealed by leading men Nivin Pauly and Asif Ali through their respective social media handles, on February 11, Friday.

In the posters, Nivin Pauly is seen in the get-up of a saint, while Asif Ali is dressed up as a king. Shanvi Srivastava, the popular actress who makes her Malayalam debut as the leading lady of Mahaveeryar, is seen in a rural North-Indian costume. There is another poster that features the sketch of a sand clock, thus hinting that the Abrid Shine film might deal with time travel. 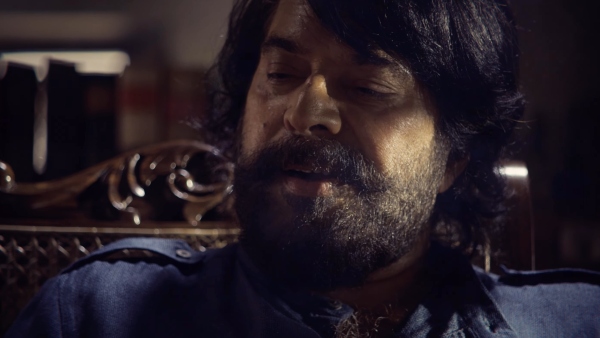 "The Drama unfolds! 💥💥💥
Proudly presenting the #FirstLookPoster of @Mahaveeryar directed by #AbridShine. 🎥 🎥😊
A fantasy movie based on a story written by #MMukundan. ✍️
Produced by @paulyjrpictures and #IndianMovieMakers 🎬🎬," wrote leading man-producer Nivin Pauly, on his social media post. 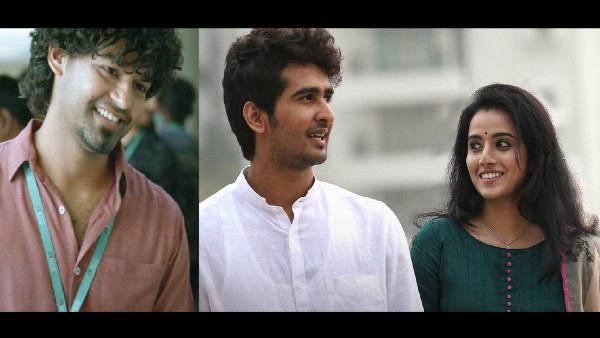 Darshana To Parayuvaan: 5 Malayalam Romantic Songs To Help You Confess Your Love This Valentine's Day!

Asif Ali, who is super excited about Mahaveeryar, shared the first look posters on his official page and wrote: "Maha Veeryar !!! I was dying to share this with you people #excited." From the excitement of the cast and crew members, it is evident that Mahaveeryar is going to be a unique cinematic experience for the Malayalam cinema audiences.

Director Abrid Shine himself has penned the script for the movie, which is based on M Mukundan's short story. The project features an extensive star cast including Lal, Lalu Alex, Mallika Sukumaran, Siddique, Sudheer Karamana, Major Ravi, Vijay Menon, Padmaraj Ratheesh, Prajod Kalabhavan, and others in the pivotal roles.

Chandru Selvaraj is the director of photography. Manoj has handled the editing. Ishaan Chhabra has composed the songs and original score. Vishnu Govind and Sree Shankar have handled the sound design. Mahaveeryar is bankrolled by Nivin Pauly and PS Shamnas, under the banners Pauly Jr Pictures and Indian Movie Makers.