Bigg Boss Marathi 3's latest episode starts with a discussion between Sonali Patil and Santosh Chaudhary aka Dadus over the task strategies. Later, Bigg Boss catches Jay Dudhane and Utkarsh Shinde sleeping near the bonfire. Hence, he summons them and asks captain Gayatri Datar to keep a watch on them.

The next morning, housemates wake up to the song, 'Vesavachi Paroo'. In the kitchen area, Dadus tells Vishhal Nikam that he wants to become a captain of the house again. Vikas Patil and Vishhal Nikam ask Dadus to support them. In the bathroom area, Vishhal and Sonali engage in a verbal spat over their misunderstandings. Vishhal feels that Sonali is being represented wrongly.

After that, Gayatri tells Utkarsh that Sonali has been constantly screaming inside the house over the wastage of food. She tells Utkarsh that Sonali has been wasting a lot of food since the first week. In conversation with Vikas Patil, Sonali tells him that she wanted to scream and express herself openly. Vishhal asks Sonali to speak seriously. Sonali asks him not to interfere. Her comment leaves Vishhal angry as he asks her to stay away from him. Later, Sonali tells Vikas that she was joking about her relationship status outside the house.

Later, Bigg Boss asks housemates to commence the BB Fish Market task again. He gives an opportunity to the buyers and retailers to earn extra points. Buyers will have to search for the envelope. On the other hand, retailers Vikas and Jay will get a chance to earn pearls in every round which will be equal to 50 fishes each. 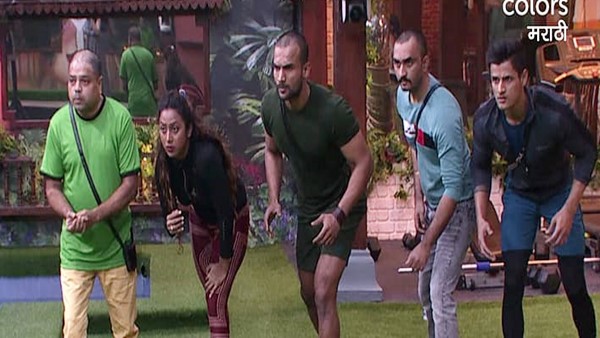 In the first two rounds, Sonali Patil manages to find two envelopes, whereas, Vikas Patil grabs pearls in the same. However, Gayatri disapproves of the pearls as he picked them up from above the white line. On the other, in the third and fourth round, Jay manages to pick pearls, but he also does the same. Hence, Gayatri disapproves his pearls as well. Mira Jagannath and Utkarsh Shinde manage to find envelopes in the third and fourth round respectively. 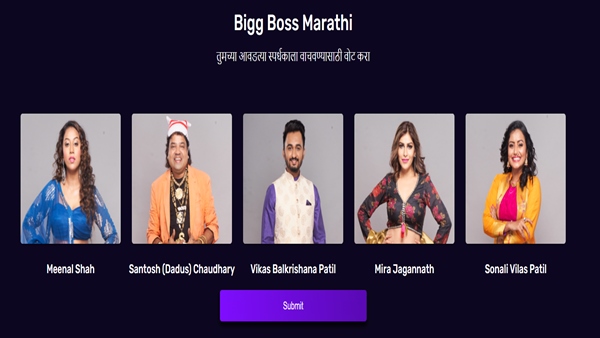 By the end of the task, Jay Dudhane and Mira Jagannath win the task by having more amount of cash and fishes respectively. They become the contenders for the captaincy task. Later, Bigg Boss asks Mira and Jay to name four contestants whom they feel were weak in the task. They take Utkarsh, Meenal, Dadus and Vishhal's names. After that, Bigg Boss asks Gayatri, Vikas and Sonali to choose two contestants from those four people who will seat in front of the bonfire.

During a discussion, Sonali, Vikas and Vishhal engage in a verbal spat. Stay tuned for more Bigg Boss Marathi 3 updates!