Bigg Boss Marathi 3's latest episode starts on an emotional nod. Jay Dudhane gets emotional and breaks down in tears as he remembers Surekha Kudachi. On the other hand, Vikas Patil expresses his disappointment over the rest of the housemates, who didn't even come to congratulate Trupti Desai after she became the captain of the house. Later, Trupti enters the captain room, and all the housemates congratulate her.

After that, she conducts a meeting and assigns duties to the housemates. Later, Mira Jagannath gets emotional as she tells Gayatri Datar that she can't suppress herself in the game. Sonali Patil and Meenal Shah discuss about Vishhal Nikam's weird behaviour. Mira and Utkarsh Shinde talk about Sneha Wagh.

The next morning, housemates wake up to the energetic song, 'Naach Meri Jaan'. Sneha Wagh tells Vishhal Nikam that Utkarsh, Mira and Gayatri are using her. In the bedroom area, Sneha tells Jay that she doesn't trust Utkarsh, Mira and Gayatri. Moreover, she also doubts Jay's loyalty. In the bathroom, Jay tries to console Sonali Patil and resolves the differences between them. 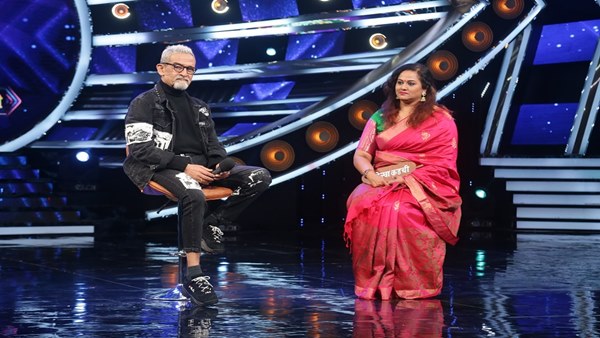 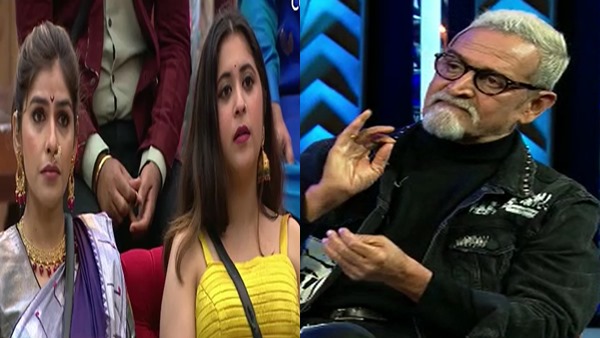 In the first round, Adish Vaidya saves Aavishkar Darwhekar. In the second round, Jay Dudhane saves Utkarsh Shinde. In the third round, Utkarsh Shinde saves Jay Dudhane. In the fourth round, Santosh Chaudhary saves Sneha Wagh. In the fifth round, Jay Dudhane saves Gayatri Datar. In the sixth round, Meenal Shah saves Sonali Patil. In the seventh round, Utkarsh Shinde saves Mira Jagannath and in the final round, Meenal Shah saves Vishhal Nikam. After the end of all the rounds, four contestants such as Meenal Shah, Vikas Patil, Adish Vaidya and Santosh Chaudhary aka Dadus get nominated for the eviction. Stay tuned for more Bigg Boss Marathi 3 updates!