In this month of Pride, people talk about the LGBTQ community and the struggle they faced to get an identity in society. After the decriminalization of Section 377, the people from the LGBTQ community are now feeling free to open up about themselves and can get married to the love of their life. However, looks like representation of the community is not yet changed on Indian television.

Recently, Star Pravah show Phulala Sugandha Maticha showed a queer character in the show. In the episode, other characters Chandrakala and Daulatrao Jamkhedkar played by Aditi Deshpande and Prashant Choudappa can be seen teasing the queer character. They pass remarks on his mannerism and addressed him as gulabjaam (sweet) and chakram (mad) as well.

Well, the misrepresentation of a queer individual and homophobic slur in Phulala Sugandha Maticha didn't go down well with the members of the LGBTQIA+ community. They expressed their grievances with Indian Broadcasting Foundation (IBF) and filed a complaint against the makers of the show. The makers of the Star Pravah show have not yet responded to the complaint. 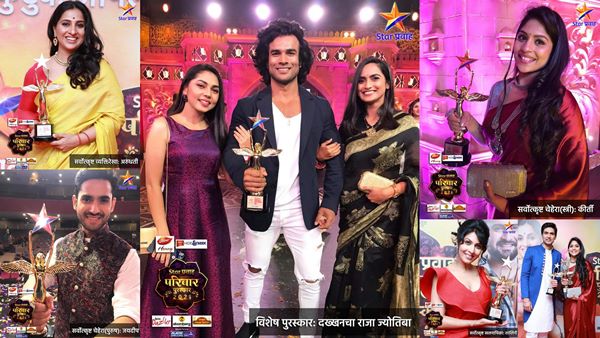 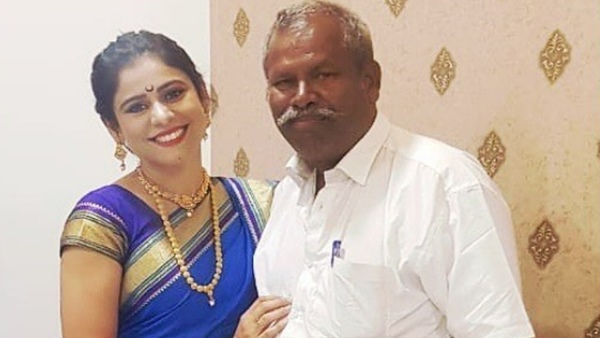 The show is very much popular amongst the Marathi speaking audience. It bagged several awards in the Star Pravah Parivaar Awards 2021.