Popular Kollywood comedian Vadivel Balaji passed away today (September 10) due to cardiac arrest. He was 45. As per the report published in a leading portal, Vadivel was admitted to a private hospital in Chennai. He suffered a heart attack 15 days ago after which he got paralyzed.

He had been receiving treatment in a private hospital for the past 15 days. But sadly, he failed to pay the expenses at that hospital. Reportedly, he had then shifted to the Government hospital this morning. Unfortunately, after a lot of struggle, he passed away. Vadivel Balaji is survived by his wife, a son and daughter. His demise has indeed shocked the entire Tamil film industry. Yesterday, actor and lawyer Duraipandian breathed his last due to ill health. Apart from him, gems like Jaya Prakash Reddy, V Swaminathan, Balamithran and others bid adieu to the world in 2020. 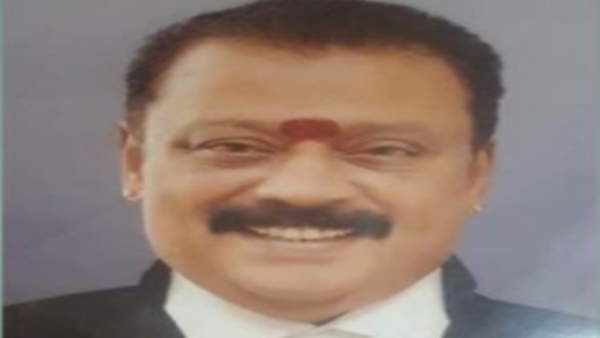 Talking about Vadivel Balaji, the comedian was famous for mimicking and imitating legendary comedian Vadivelu. He had worked in a lot of Tamil films. He was also a part of Mr & Mrs Chinnathirai 2. The late actor rose to fame with Vijay TV's show Kalakka Povadhu Yaaru. Apart from that, he was seen in other shows like Adhu Idhu Yedhu and Siricha Pochu.