Actor-politician Kamal Haasan is gearing up for the Tamil Nadu Assembly election which is going to be held after six months. For the unversed, Kamal Haasan will be contesting for Chief Ministerial candidature through his political party Makkal Needhi Maiam (MNM). Considering the upcoming election period, the Ulagayanagan recently explained to people the importance of voting through a video.

Kamal Haasan recently shared a two-and-a-half-minute video of himself urging eligible voters to vote and guide the non-registered people to sign up for voter ID cards. The actor even asked them to take advantage of special camps to be set up by his political party later this month or in December.

In the video, the Indian actor said that being a voter is an honour for a person who is above 18. It's a big weapon for each citizen of this country to make their future brighter. Kamal Haasan shared a mantra for the 2021 polls: 'I will change, I will vote'. "Those who want change, those who say the system is not right, those who say all are thieves... don't have a voter ID," the actor added.

Meanwhile, Kamal Haasan will next be seen in Shankar's directorial venture Indian 2, also starring Kajal Aggarwal, Siddharth and Rakul Preet Singh in pivotal roles. The actor recently announced his 232nd film with Lokesh Kanagaraj titled as Vikram. The makers shared Vikram's teaser on the actor's birthday (November 7). Notably, fans loved Kamal's rowdy avatar in the teaser and are looking forward to watch his magic on the big screen. He is expected to start shooting for Vikram next month. 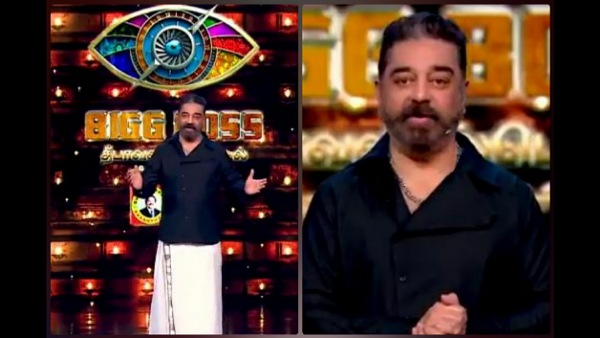 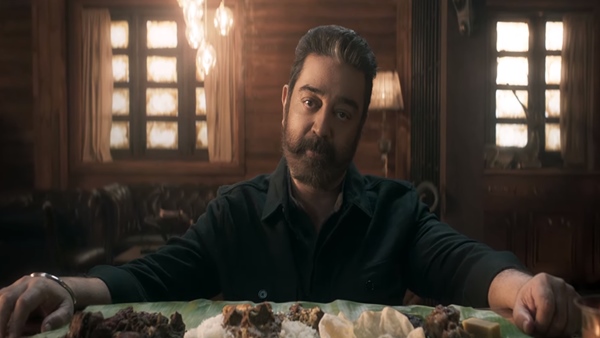 Also Read : Vikram Title Teaser Out! Kamal Haasan's Next Promises To Give Us A Thrilling Experience