Meera Mitun is known for making the headlines by commenting on various issues and tagging renowned personalities such as Narendra Modi, Edappadi K Palaniswami and others in her tweets. The former Bigg Boss Tamil 3 contestant gets support as well as hatred from netizens, for her opinion over certain issues happening in the country.

Recently, actress Meera Mitun targeted popular Tamil actress Trisha Krishnan. The controversial diva accused the 96 actress of 'copying' her and warned of taking legal action against her. Taking to Twitter, Meera Mitun wrote, "Tis s gonna be my last warning to you @trishtrashers. Next time I see, you photoshop ur picture with features of mine including hair, morphing to, look like me, you will be under serious legal allegation . You know what ur doing, Well ur conscience knows. Grow Up! Get a Life."

Well, Trisha has not yet replied to her tweet, but netizens got furious and started trolling Meera Mitun on Twitter. A user wrote, "Omg .. now u comparing urself with Trisha???? Trisha is natural beauty u are naturally patti!"

Another user wrote, "Get life Meera.. Please don't bark all days in twitter.. just go #trisha home, she will feed you also along with street puppies #SouthqueenTrisha."

"OMG! This never ending drama. You go and get a life @meera_mitun I can see that you are so lifeless, that's why crapping here in twitter. My humble advice, kindly seek a doctor as soon as possible. You really need that badly, crazy woman! @trishtrashers way better than you!" 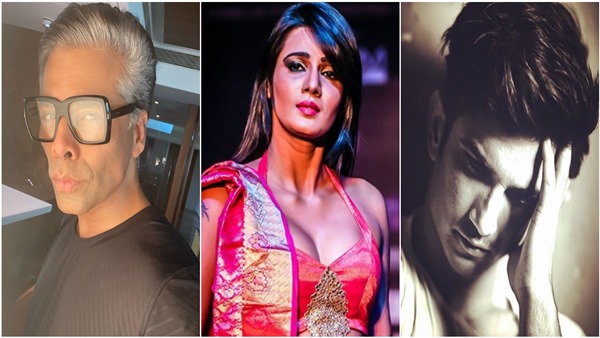 Earlier, Meera Mitun had mistakenly called Karan Johar a 'journalist' while voicing her opinion over the nepotism debate that started after Sushant Singh Rajput's death. Now, after this tweet, it would be interesting to see how Trisha reacts to the same! 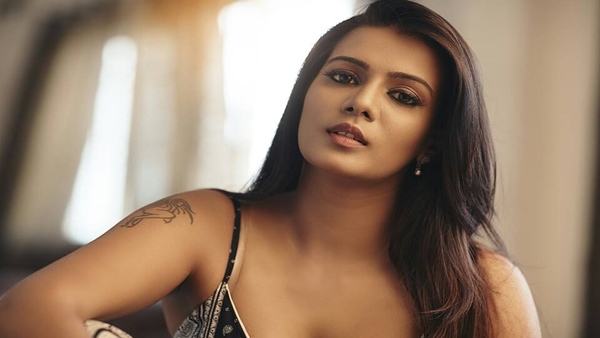