Kollywood's versatile actor Vishal's Enemy is undoubtedly one of the highly anticipated films of the year. Post the first look poster release of the film, fans have been eagerly waiting to witness more updates of the actioner. Well, worry not, as the team is reportedly getting ready to spring a surprise very soon.

According to buzz that are doing the rounds on social media, the makers will be unveiling the highly expected teaser of the film on June 20. Though an official confirmation is awaited, fans and followers of both the lead actors Vishal and Arya are super excited and are hoping the rumour turns out to be true. 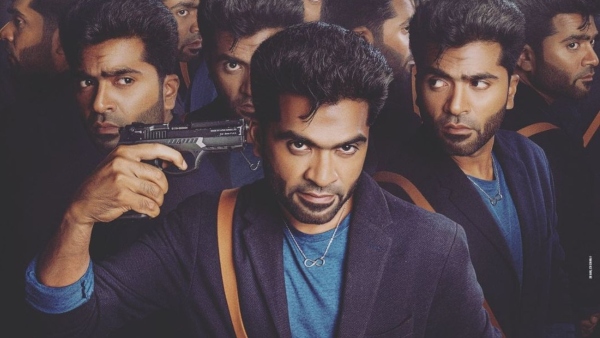 Maanaadu: The Silambarasan Starrer To Hit The Theatres For Pooja 2021? 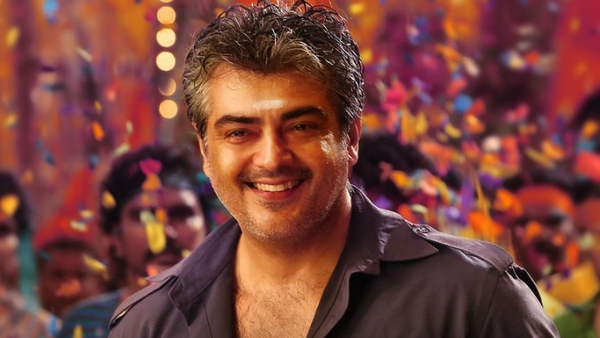 It is to be noted that earlier, the producer of Enemy, Vinod Kumar had confirmed that 90% of the film's shoot has been completed and the teaser will be out within a week or two. However, looks like the release was postponed owing to the second wave of the COVID-19 pandemic.

Marking Anand Shankar's 4th directorial venture after Arima Nambi, Iru Mugan and NOTA, Enemy will feature Mirnalini Ravi and Mamta Mohandas as the female leads. Notably, senior actor Prakash Raj will be playing a key role in the action-entertainer. With music composed by Thaman, the film will have camera cranked by RD Rajasekhar and editing carried out by Raymond Derrick Crasta. Bankrolled by S Vinod Kumar under his production banner Mini Studios, Enemy is expected to release by the end of this year or early 2022.