In the new promo shared by Colors TV, Nikki Tamboli is seen trying to impress Salman Khan. She tells him that she has no boyfriend and has specially learnt flirting. Nikki seems funny to Salman, who can't control his laugh.

Nikki Gets Compared To Shehnaaz

While a few netizens compared Nikki to Shehnaaz Gill, many of them found her irritating. A user wrote, "She is trying to be sana 😅😅😅😅 fake sana 😂," a few others commented, "Irritating," "Your acting is fake 😂😂😂" and "She is acting , looking fake, not real to me."

In another promo, Sidharth Shukla and Gauahar Khan, who will be seen as mentors, were seen getting into a heated argument in front of Salman Khan, while Hina Khan (another mentor) looked on.

Gauahar & Sidharth Get Into An Argument In Front Of Salman!

Salman tells Gauahar that after seeing Sidharth's behaviour, she had openly said a few things about him. That's when Gauahar reveals that she called him, #galikegunda, khane ka salika nahi and baat karni ki tameez nahi. She then goes on to say that she has problem with gaalis. This irks Sidharth, who tells, "Jaisa bi tha, joh bi tha, that was me." Gauahar says, "Sir, aap sunte nai hai."

As per a Pinkvilla report, the show might follow Roadies format Where the mentors Hina, Gauahar and Sidharth will have their teams, who will compete with each other. Eijaz Khan, Rubina Dilaik, Abhinav Shukla and Nikki might be a part of Sidharth Shukla's team.

Who Is The Next Contestant?

Yet another new promo has been released by the makers and the next contestants is seen grooving to ‘Ghungroo' song. We assume the actor to be Guddan - Tumse Na Ho Payega actor Nishant Singh Malkhani. 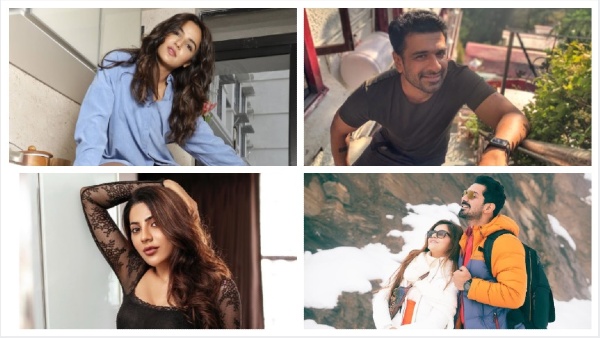 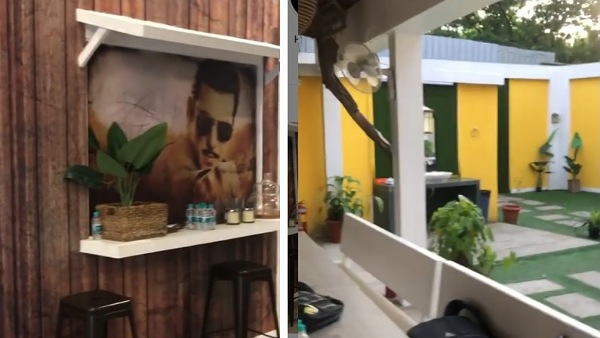